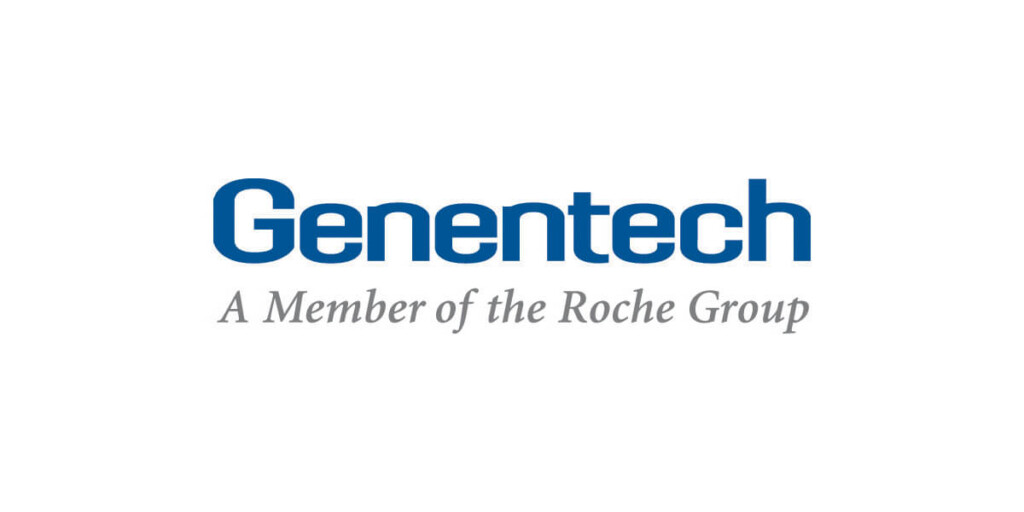 On Aug. 7, the US Food and Drug Administration (FDA) granted approval of risdiplam (Evrysdi) for the treatment of spinal muscular atrophy (SMA) in pediatric and adult patients. It is the third disease-modifying therapy approved to treat SMA, the leading genetic cause of infant death. The drug is an orally administered liquid, the first medicine that could be taken at home for people with SMA, and it should be taken daily for the duration of a patient’s life.

Evrysdi will be made available in the United States and marketed by Genentech, a Roche company.

Approval of the therapy marks another milestone achievement for the SMA community. Now, in addition to Biogen’s nusinersen (Spinraza) — the first disease-modifying therapy for SMA, which was approved in December 2016— and Novartis AveXis’ onasemnogene abeparvovec-xioi (Zolgensma) — a gene-replacement therapy for SMA that was approved in May 2019 — patients will have access to another promising therapy.

“Evrysdi has the potential to be another life-altering therapy for the SMA community including patients of all ages,” says MDA President and CEO Lynn O’Connor Vos. “It’s important for families to have options, and Evrysdi is the first oral small molecule drug available to treat this disease. It also adds to the arsenal of safe and effective gene-targeting therapies, and it may spur the development of more disease-modifying therapies to treat other neuromuscular diseases.”

SMA is caused by a mutated or missing survival motor neuron 1 gene (SMN1), which prevents the body from making enough SMN protein. In addition to the SMN1 gene, there is also an SMN2 gene that serves as a “backup” gene for making the SMN protein, though it is not fully functional. Evrysdi is an SMN2-splicing modifier designed to help the SMN2 gene produce more functional SMN protein.

Evrysdi’s development was part of a collaboration between Genentech, PTC Therapeutics, and the SMA Foundation.

The FDA based its decision to grant approval to Evrysdi on the positive results of the pivotal FIREFISH and SUNFISH clinical trials.

The phase 2/3 FIREFISH trial was designed to assess, in infants age 1 to 7 months with SMA type 1, Evrysdi’s efficacy, safety, tolerability, pharmacokinetics (how a drug is absorbed, distributed, and metabolized in the body), and pharmacodynamics (how a drug behaves in the body, including whether, and how much of, a drug reaches its target; correlations between dose and response; and the presence or absence of various other intended or unintended effects).

The trial’s first part (with a total of 21 participants) assessed the safety profile of Evrysdi and determined the dose for the second part. In the dose-finding first part of the study, 10 of 17 infants had a CHOP-INTEND score of at least 40 after 12 months of treatment; by 16 months of treatment, 14 of the 17 infants had a score of at least 40, which is hardly ever seen in untreated infants with SMA type 1. (CHOP-INTEND, or Children’s Hospital of Philadelphia Infant Test of Neuromuscular Disorders, is a measure for evaluating motor skills of infants with SMA type 1.)

The second part (with a total of 41 participants) assessed efficacy as measured by the proportion of infants who could sit without support after 12 months of treatment, and longer, utilizing the Gross Motor Scale of the Bayley Scales of Infant and Toddler Development-Third Edition (BSID-III). Genentech announced that the study met its primary endpoint, which was a proportion of infants sitting without support for at least five seconds at 12 months of treatment. (The BSID-III is a test designed to assess the developmental functioning of infants, toddlers, and young children age 1 to 42 months.)

No patients withdrew from the study because of safety issues, and no new safety signals were identified in the trial.

Results from the dose-finding first part of the phase 2/3 SUNFISH trial, which tested Evrysdi in a total of 180 patients age 2 to 25 years with SMA types 2 or 3, showed that treatment with Evrysdi led to a greater than two-fold increase in median levels of SMN protein in the blood after one year of treatment.

Regarding the second part’s results, Genentech reported that the change from baseline in Motor Function Measure 32 (MFM-32) scale, the primary endpoint, was significantly greater in participants treated with Evrysdi compared to placebo. The strongest responses were observed in the youngest age group (2 to 5 years); 78.1% of participants who received Evrysdi showed an increase of three or more points on the MFM-32 compared to 52.9% of participants who received placebo. However, results in older patients were not as positive; only 57.1% of participants age 18 to 25 years who were taking the drug experienced stabilization of their disease (compared to 37.5% on placebo) — meaning, their muscle function did not get worse. (MFM-32 is a scale used to evaluate motor function in people with neurological disorders, including SMA.)

Statistically significant results were also seen in key secondary endpoints, including in the Revised Upper Limb Module (RULM), where a mean change from baseline was significantly greater in patients receiving Evrysdi compared with placebo.

There have been no treatment-related safety findings leading to study withdrawal in any Evrysdi trial. To date, more than 400 participants have been treated with Evrysdi.

Evrysdi is currently being evaluated in four clinical trials in people with SMA. To learn more about the FIREFISH, SUNFISH, JEWELFISH, and RAINBOWFISH trials, visit ClinicalTrials.gov and enter “NCT02913482,” “NCT02908685,” “NCT03032172,” and “NCT03779334,” respectively, in the search box. For more information about the approval, read Genentech’s press release.