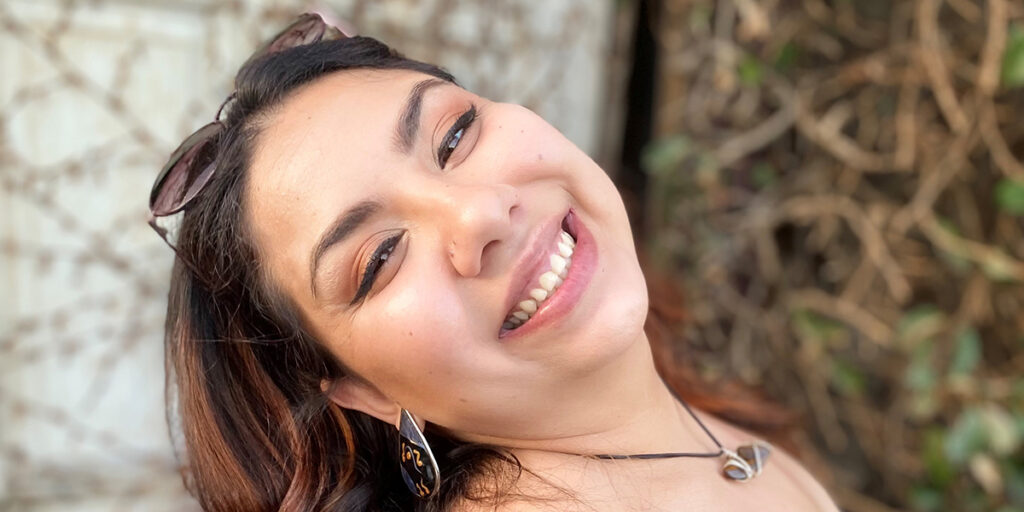 Life at the Intersection of Disability and LGBTQ

When Elisa Ramos, a 28-year-old Central Valley, California, resident with myasthenia gravis (MG), walks into a restaurant with her partner, she’s keenly aware of the looks.

“I already face discrimination and displacement because of my disability,” she says. “My scars, medical equipment, and dragging feet get attention, and being with a female partner amplifies that.” Planning around her mobility needs and medication side effects has long been a part of her life. Now, she must consider whether she’ll be in a safe space as a bisexual woman.

Elisa is far from alone. Although LGBTQ acceptance has been making strides in recent years — a survey by advocacy group GLAAD found that non-LGBTQ Americans are becoming more knowledgeable about the community — the organization reports that there’s still ample room for improvement.

As Elisa and many others with neuromuscular diseases have found, that’s even more pronounced when being LGBTQ intersects with disability. 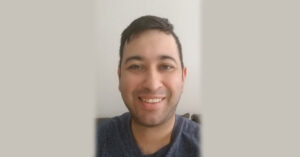 For Texas resident Rodrigo Duran, 30, an MDA Ambassador, the difficulties with the intersection started early. Already bullied as a child because his congenital muscular dystrophy (CMD) affected his balance and walking, the negative attention intensified when he came out as gay at 14.

“We all want to be accepted and treated as an equal, and for me, coming out pushed that further away,” he recalls. In college, he found it difficult to fit into the LGBTQ scene because many in the gay male community were so focused on physical appearance that his disability left him feeling shunned, he says. “It felt like one more step back instead of forward,” Rodrigo says.

Another challenge is that there isn’t much conversation around disability and sexuality, adds 33-year-old Emily Lund, PhD, assistant professor of rehabilitation counseling and counselor education at the University of Alabama, who identifies as nonbinary, asexual, and lesbian, and also lives with cerebral palsy.

“There tends to be discomfort around the idea 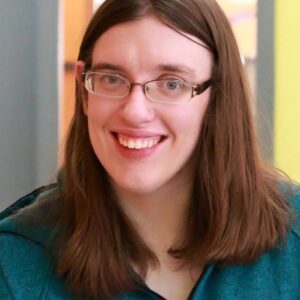 of disabled people as anything other than children,” says Dr. Lund. “We are not considered as sexual or romantic beings, and even when that happens, there’s an assumption that all disabled people are heterosexual. There needs to be much more awareness and conversation around relationships in general, with understanding about queer issues.”

Within the LGBTQ community, though, Dr. Lund has seen more awareness of disability and willingness to interact with people with disabilities with less awkwardness. She believes this comes from an appreciation of how it feels to be marginalized.

Despite the challenges of navigating the intersectionality of disability and being LGBTQ, being part of the latter community brings an additional level of support for some people.

“The LGBTQ community is magical, welcoming, and undeniably embracing,” Elisa says of her experience. “Everyone celebrates their differences and all that they are, which has helped me be more kind to myself and my disabilities. Also, because the community is so inclusive, I feel like I’ve never been in a position where I felt ashamed of who I am or needed to explain myself.”

Although Rodrigo’s initial experience with the community wasn’t magical, he eventually found a group that made him feel safe and welcomed. Now, he feels accepted by the LGBTQ community and has a partner. He believes that the change came because he showed more confidence and self-appreciation.

“I honestly believe I broke a barrier by showing that I live with CMD and don’t care what others think about me,” he says. By embracing his disabilities, including the way he walks and his epilepsy, he drew more people toward him who showed kindness and embraced him for who he is.

“In both the disability and LGBTQ communities, my advice is to find the people who make you feel like you belong,” Rodrigo says.

Check out these resources to learn more about living at the intersection of having a disability and being LGBTQ: