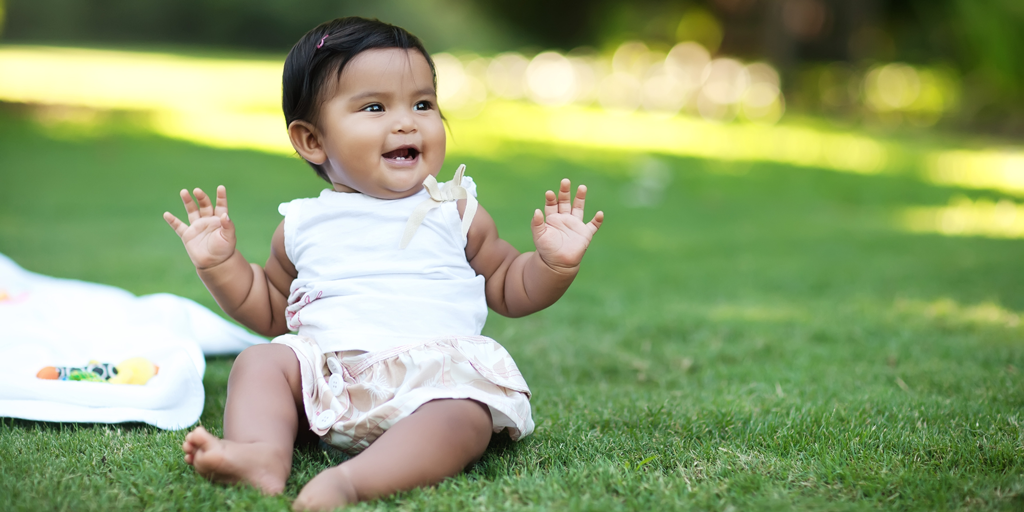 Biogen announced positive long-term results from its ongoing phase 2 (NURTURE) clinical trial evaluating Spinraza (nusinersen) for treating spinal muscular atrophy (SMA) at the Cure SMA Annual Conference held June 28 through July 1 this year. New data from the NURTURE study demonstrated that after almost four years, infants who were treated with Spinraza before developing symptoms of SMA continued to achieve and maintain motor milestones that babies with SMA types 1 and 2 normally would not be expected to achieve, as well as show no signs of loss of motor function. Spinraza also appeared to continue to be well-tolerated with no new safety concerns identified.

The overall findings of this study support the efficacy of Spinraza across a range of SMA patients and appear to support the early initiation of treatment.

On Dec. 23, 2016, the US Food and Drug Administration approved Spinraza, making the drug the first therapy approved to treat SMA in infants, children, and adults. In clinical trials, participants who received treatment with Spinraza experienced life-changing outcomes — including the achievement of major motor milestones, such as the ability to roll over, sit unassisted, and stand, that historically they wouldn’t have been expected to achieve. The drug is a disease-modifying antisense oligonucleotide designed to treat the underlying genetic defect in SMA, which means it could be particularly effective in slowing, stopping, and perhaps reversing the symptoms of SMA.

NURTURE is the longest study of infants with SMA who received treatment before symptom onset. The study enrolled 25 pre-symptomatic patients who received their first dose of Spinraza before 6 weeks of age. As of March 2019, after up to 45.1 months of treatment, results showed:

For more information about the NURTURE clinical trial, visit ClinicalTrials.gov and enter “NCT02386553” in the search box.

To learn more about these results, read the company’s press release.