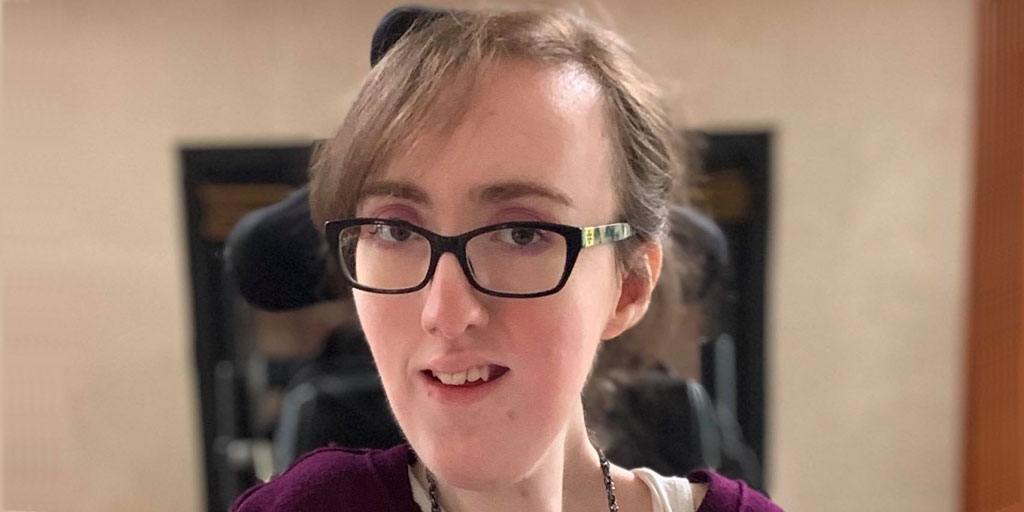 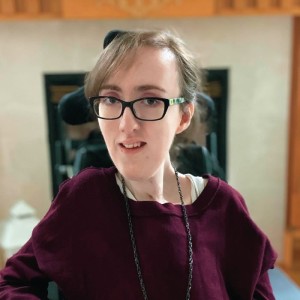 A common but rarely spoken truth within the neuromuscular disease community is that it is a continuous battle to deal with the emotional repercussions of watching the mobility you have dwindling, before your very eyes, as your disease progresses along its fated course.

For the first 15 years of my life, my strength was consistent. But my doctors had always warned me that spinal muscular atrophy (SMA) would dictate how my muscles deteriorated and that it would occur in stages. Once the deterioration began, it would enact a progressive downhill slope.

However, no one warned me that emotional turmoil could trip the wire and set in motion a cascade of events that I had spent my life narrowly avoiding.

During my sophomore year of high school, in the midst of my parents’ hostile divorce, I noticed that it was becoming harder to raise my right hand to my eye to apply makeup. I refused to acknowledge the weakness at first. I figured that if I kept forcing the muscles to work, it would prevent the inevitable muscle deterioration. But one of the cardinal rules of a chronic illness is that it never follows the logic you want it to. A few months later, I lost the ability to raise my right forearm completely. A couple of months after that, I could no longer reposition my right hand on my wheelchair controller.

It always followed the same pattern: I would notice the weakness, find ways to work around it, and then a short time later, I would wake up to find I no longer had that function. It was frustrating. It was physically and emotionally debilitating. And it plunged my mind into a darkness I had never experienced before.

However, it was also at this time that I began to use writing as an emotional salve. Allowing my emotions to venture out from the confines of my mind helped me to connect with others in ways that I never could have imagined. Since I was 8, I have known that I was born to write, but I did not fathom that the act of writing down my emotions would become akin to therapy for me.

Witnessing my body get weaker was a positively soul-sucking experience that, fortunately, came to an end in the fall of 2018, when I began a treatment that stopped my disease’s progression. And while the treatment even helped me regain some strength, the fear that it could stop working has not faded from my mind.

But, in creating the opportunity to write about my anxieties, I have learned to make peace with my body, in all its stages, because it is the vessel that has allowed me to tell my story. And I appreciate it for that.

Joanna Buoniconti, 22, was diagnosed with SMA when she was 9 months old. She began writing about living with a disability through a column in her local newspaper, the Daily Hampshire Gazette. She lives with her mother in Western Massachusetts.