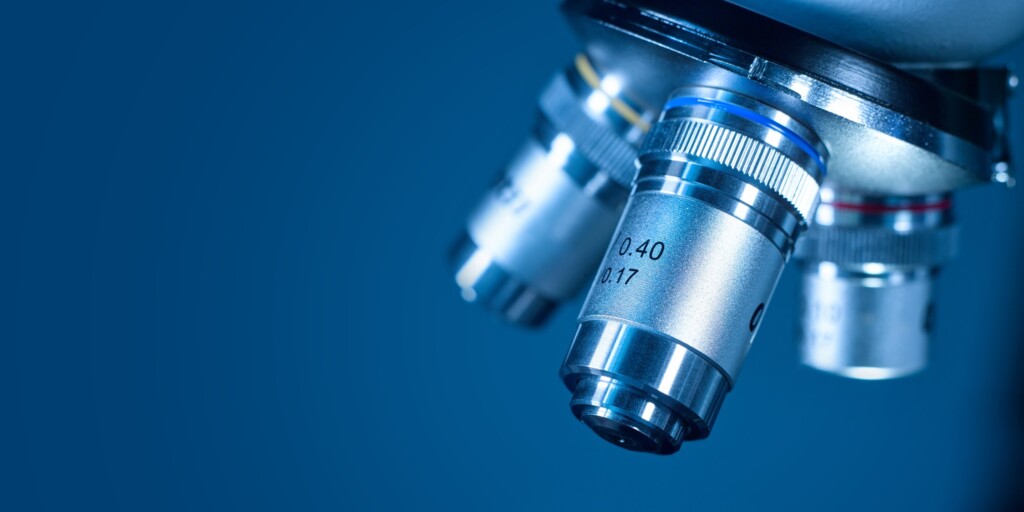 The newly funded projects will aim to advance research discoveries and new therapy development in multiple areas. The awarded grants will fund studies to further advance our understanding of the causes of NMDs, investigate new approaches to developing treatments and therapies, and improve how clinical trials are designed and implemented.

For a complete list of individual awards for this grant cycle, visit MDA’s website and explore the Grants at a Glance section.

Highlights from the awards for this grant cycle include:

Arthur Burghes, PhD, professor of Biological Chemistry and Pharmacology, Molecular Genetics, and Neurology at The Ohio State University Wexner Medical Center in Columbus, was awarded an MDA research grant totaling $200,000 over two years to study genes that might have the potential to modify the severity of SMA. In SMA, mutations in the survival motor neuron 1 gene (SMN1) prevent a person from making enough survival motor neuron protein (SMN), which causes SMA. In addition to the SMN1 gene, there is also a related SMN2 gene, which functions as a “backup” to producing some amount of SMN protein. In this new work, Dr. Burghes will study the DNA of siblings who both have three copies of SMN2 but have different severity of disease.

“By combining the SMN2 copy number test with DNA variants in SMN2 and DNA variants in modifier genes, we can make a more accurate prediction of phenotype at the time of newborn screening and inform the correct timing of therapy,” Dr. Burghes says. “In addition, we hope these modifier genes will serve as novel targets to develop SMN-independent therapies.”

Monkol Lek, PhD, assistant professor of Genetics at Yale University School of Medicine in New Haven, Conn., was awarded an MDA research grant totaling $300,000 over three years to improve the clinical interpretation of rare genetic variants identified in LGMD and CMD. Despite advances in genetic technologies, only approximately 30% to 50% of individuals with rare neuromuscular diseases get a definitive genetic diagnosis. Part of the problem is that not enough is known about the significance of rare variants that are difficult to interpret (so-called “variants of unknown significance,” or VUS). Dr. Lek will use genome editing to introduce these VUS into cells and then develop a high-throughput assay in order to interpret the effect of those mutations.

“As a patient [who] waited over a decade to receive a genetic diagnosis, I can fully empathize with other undiagnosed neuromuscular disease patients,” Dr. Lek says. “Building resources based on function assays to better interpret rare variants discovered in undiagnosed patients will help end the diagnostic odyssey for patients worldwide.”

Bradley Olwin, PhD, professor of Molecular, Cellular, and Developmental Biology at the University of Colorado Boulder, was awarded an MDA research grant totaling $300,000 over three years to study the regulation of TDP-43 protein aggregates in normal and diseased skeletal muscle. Over the past decade, the role of TDP-43 dysregulation and aggregation in nerve cells in neurodegenerative diseases such as ALS has become increasingly clear. In 2018, Dr. Olwin published work indicating TDP-43 had important roles in muscle cells as well. This current grant funding will allow Dr. Olwin to build upon that novel work and study the dynamics of how TDP-43 myogranules (TDP-43-containing aggregates) form and dissolve in muscle cells normally, and in the context of diseases such as IBM, an inflammatory myopathy.

Charlotte Sumner, MD, professor of Neurology and Neuroscience at Johns Hopkins University School of Medicine in Baltimore, was awarded an MDA research grant totaling $300,000 over three years to study the role of mutations in the transient receptor potential vanilloid 4 gene (TRPV4) in causing one type of CMT and a form of distal SMA. With this newest MDA grant, Dr. Sumner will focus on the role that TRPV4 may play in endothelial cells regulating the blood-nerve barrier. Defining the mechanisms by which TRPV4 mutations cause neuropathy is important because TRPV4 protein is a readily druggable therapeutic target — it is expressed at the plasma membrane and small molecules acting on it already exist.

Davide Trotti, PhD, professor of Neuroscience at Thomas Jefferson University in Philadelphia, was awarded an MDA research grant totaling $300,000 over three years to investigate the mechanism by which the toxic mutations in C9ORF72-ALS contribute to the degradation of the neuromuscular junction (NMJ). In 2011, researchers found that a mutation in the C9ORF72 gene where one segment is repeated too many times — otherwise known as a repeat expansion — is the most common cause of familial (inherited) ALS and is also found in sporadic (not inherited) cases. In previous MDA-funded work, Dr. Trotti studied how the accumulation of protein clumps in patients with C9ORF72-ALS may contribute to motor neuron death. Using rodent and C9ORF72-ALS patient induced pluripotent stem cell models, Dr. Trotti will identify the NMJ pathogenic changes caused by C9ORF72-related toxic dipeptide proteins that lead to this loss of motor neuron-muscle connectivity in C9ORF72-ALS.

Courtney Young, PhD, CEO of MyoGene Bio LLC in Los Angeles, was awarded an MDA research grant totaling $299,592 over three years to assess the immune response to repeated exposure of adeno-associated virus (AAV), which is currently used in many gene-replacement and gene-editing approaches. DMD is caused by a mutation in the dystrophin gene on the X chromosome that results in little or no production of the protein dystrophin. At MyoGene Bio, Dr. Young and team have developed a gene-editing therapy using CRISPR/Cas9 aimed at improving the production of dystrophin, and they have demonstrated the therapy can restore dystrophin in human cells and in mice. To safely enable repeated exposure to AAV, Dr. Young, who is an MDA early-in-career investigator, will develop an immunosuppressive protocol using humanized DMD mice to characterize the adaptive immune response to single and repeated exposures of AAV-CRISPR. Importantly, this work can inform practices not just in DMD but also across a wide array of diseases utilizing AAV-based gene therapy and gene editing. “We are developing this therapeutic in MyoGene Bio in order to get it to patients as soon as possible,” Dr. Young says. “Assessing the immune response will allow for safety to be assessed and strategies to re-dose the therapy to be developed, which would greatly increase the efficacy and applicability of the therapy.”