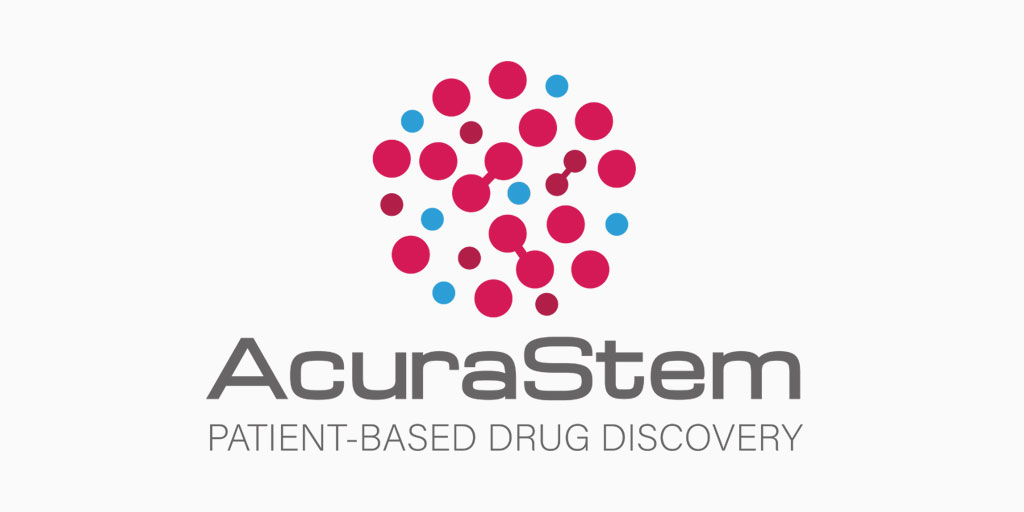 The Muscular Dystrophy Association has awarded an MDA Venture Philanthropy (MVP) grant totaling $300,000 over two years to AcuraStem to support preclinical development of a novel small molecule therapeutic for amyotrophic lateral sclerosis (ALS). The treatment has the potential to be transformative for a broad range of ALS patients. MVP grants are awarded to researchers developing therapeutics for neuromuscular diseases to help lower the barriers and bridge the high-risk stages of drug development.

“We are encouraged by the progress AcuraStem and its founders have made in discovering a novel ALS drug target using patient-derived stem cells,” says MDA Scientific Portfolio Director Amanda Haidet-Phillips, Ph.D. “MDA’s investment in biotech-driven research through its venture philanthropy program ensures that promising therapies can move swiftly from conceptualization in the laboratory to testing in people with ALS.”

In patients with ALS, motor neurons degenerate or die, leading to eventual inability to control movement. The majority of cases of ALS are sporadic, meaning they are not passed down within a family. However, a mutation in the C9ORF72 gene, where one segment of the gene is repeated too many times — also known as a repeat expansion — is the most common cause of the familial form of ALS (C9-ALS), and can also cause frontotemporal lobar degeneration and other neurological diseases.

A team led by Justin Ichida, Ph.D., co-founder and chief scientific officer of AcuraStem and head of the Ichida Lab at the Eli and Edythe Broad CIRM Center for Regenerative Medicine and Stem Cell Research at the University of Southern California, published research in Nature Medicine in 2018. In this work, the team discovered that inhibiting the action of a specific protein in ALS patient-derived motor neurons helped prevent their death in vitro (in a petri dish). While the target was discovered in cells from a patient with C9-ALS, it may also be applicable to other forms of ALS, including the more common sporadic forms of the disease.

“MDA’s support of our work is essential to further advance our AS-1 small molecule program into the clinic,” says AcuraStem Co-Founder and Board Chairman Paul August, Ph.D. “With this funding, we’ll continue to move forward our novel approach aimed at transforming outcomes for ALS patients by leveraging their own motor neurons to evaluate AcuraStem’s innovative drug program aimed at enhancing neuron survival and health.”

The MVP grant will allow AcuraStem to undertake proof-of-concept studies in mouse models of ALS, as well as develop biomarkers for its orally delivered, blood-brain-penetrating, preclinical development candidate, AS2015.

Moving toward a cure for ALS

AcuraStem is aiming to begin clinical trials in ALS patients by 2020 — and this MDA grant is a vital part of that effort. MDA is essential to finding and enrolling patients as well as conducting clinical trials at MDA Care Centers across the country.

For Dr. August, finding a cure for ALS is a personal crusade. “One of the major reasons I chose to get involved in AcuraStem and ALS research was that a member in my extended family was diagnosed with the disease 10 years ago and I knew that no transformative treatment existed for them to access,” he says.

MVP is the MDA’s drug development program and is exclusively focused on funding the discovery and clinical application of treatments and cures for neuromuscular diseases. MVP represents an innovative way to fund research that’s designed to move new drug targets into the clinic as rapidly and efficiently as possible. MVP evaluates and makes targeted investments in for-profit and not-for-profit companies and academics developing therapeutics for neuromuscular diseases.

ALS is a disease of the parts of the central nervous system that control voluntary muscle movement. In ALS patients, motor neurons (nerve cells that control muscle cells) gradually lose function, causing muscles to become weak and eventually nonfunctional. ALS usually strikes in late middle age or later, although it can occur in both younger adults and older individuals. The majority of cases of ALS are sporadic, meaning there is no known family history of the disease and the cause is unknown. However, about 10 percent of cases are familial, meaning the disease is inherited or passed down within a family. Life expectancy is typically three to five years after diagnosis, and there is no cure.

MDA has dedicated more than $363 million to ALS research and support services since 1950 and is currently funding 52 active ALS grants with a total funding commitment of $12.2 million.