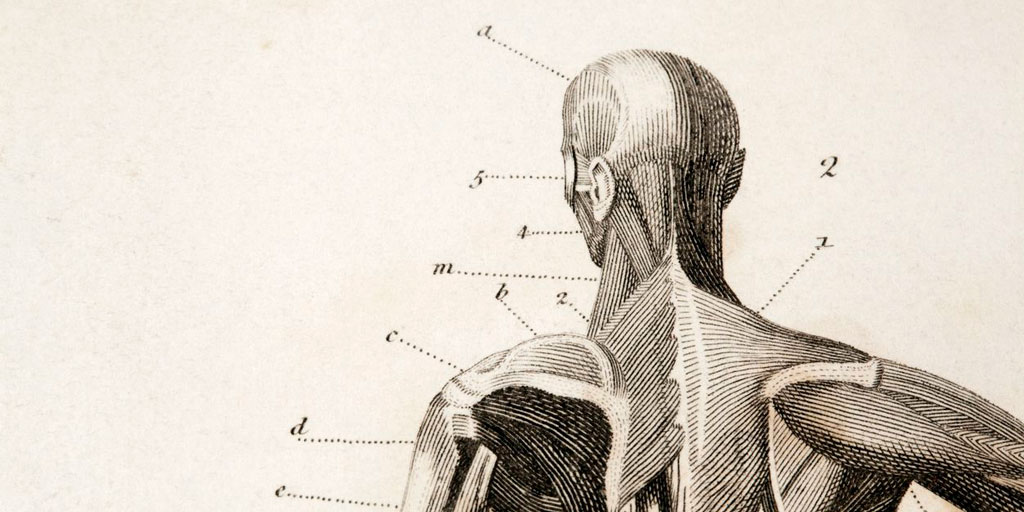 Myotonia congenita is an inherited myopathy that prevents affected individuals from relaxing certain muscles after contracting them. The disorder causes muscle stiffness but not atrophy or shrinkage. On the contrary, it often leads to larger, stronger muscles.

There are two types of myotonia congenita: Becker disease and Thomsen disease. The Becker type is inherited as an autosomal recessive trait, meaning it is produced when both parents contribute a defective gene. Becker is the more common and more severe form of the disease. It generally shows up between ages 4 and 12, though in rare cases it may occur as late as age 18. Symptoms tend to worsen over time.

The milder Thomsen disease is inherited as an autosomal dominant trait, meaning it is produced when one parent contributes a defective gene. It usually becomes apparent between infancy and ages 2 to 3. Muscles of the hands, legs, and eyelids are generally most affected.

Neurologist Mark Rich, MD, PhD, is considered one of the world’s top experts on developing treatments for myotonia congenita, having published more than 80 peer-reviewed articles for scientific journals on a variety of neuromuscular diseases.

Since 2005, Dr. Rich has been at Wright State University in Dayton, Ohio, where his research focuses on mechanisms underlying muscle dysfunction in myotonia congenita. In 2019, MDA awarded him a $300,000 grant to pursue research on blockage of TRPV4 channels as a novel approach to treat myotonia congenita.

Here, Dr. Rich answers questions about the disease and his research.

Myotonia congenita is one of a family of diseases called the channelopathies. These are caused by mutations in muscle proteins. But unlike dystrophin — the missing protein in Duchenne muscular dystrophy that is essential for building muscle — the mutated proteins in myotonia congenita are involved in electrical signaling.

Every time you want to contract your muscle, there’s an electrical signal that has to travel across that muscle. If someone with myotonia congenita squeezes your fingers, and you say, “now let go,” they can’t let go for a while. The muscle keeps contracting even though the brain says “stop.”

What is it like to live with myotonia congenita?

It occurs in fewer than 1 out of 100,000 people, and they often struggle to get diagnosed and treated because physicians haven’t seen it much. People often look very muscular, as if they’re always working out. But they may be slow and clumsy; everything stiffens on them. If they keep moving, the muscles eventually do relax, but it takes a minute or two.

Myotonia congenita is not fatal, and it does not affect life expectancy. But it can be quite unpleasant. People with the disease may have debilitating muscle stiffness and difficulty moving certain muscles, especially after a period of inactivity, such as getting up from a chair, starting to walk or run, and climbing stairs.

What treatments are currently available?

The most common is mexiletine [sold under the brand names Mexitil and NaMuscla]. It blocks sodium channels and works reasonably well. The problem is that it can affect the heart because it blocks all the electrical signaling, and very rarely it causes sudden death. More common side effects are abdominal pain, headache, nausea, and skin reactions. So it would be nice to have other drugs. My job is to come up with whole new ways to treat this disease without blocking the sodium channels.

How are you looking for new treatments?

I’m pursuing a mouse model of the disease, which has the same mutation as in the human disease. I’m studying the muscle electrical signaling in detail to figure out all of the steps that happen to cause the stiffness and whether other ion channels besides the sodium channel are involved. I’m hoping to find ion channels that aren’t quite as important as the sodium channel, because then we can block the channel and we won’t get as many side effects.

Is there anything promising on the horizon?

In my MDA-funded research, I found that the ion channel TRPV4 contributes to muscle stiffness. When we block this protein, the stiffness gets much better. Drugs that block this TRPV4 channel are being tried right now in clinical trials for chronic obstructive pulmonary disease [a lung disease]. I’m hopeful from the lung disease studies that this drug will be approved. And if it is, I want to try it in people with myotonia congenita, as well.