As the third podcast in our accessibility in the entertainment world, we sit down with Jonathan Lengel. Jonathan is an actor, singer, and performer who lives with a rare form of congenital muscular dystrophy. Jonathan became active in theater as a kindergartener and was recently discovered as part of a worldwide casting call to star in the upcoming Netflix adaptation of 13: The Musical, premiering August 12th. Jonathan  also joined the cast of the Will Farrell produced musical comedy Theater Camp. He shares his insights about his time in the spotlight and the importance of inclusion and representation in the entertainment world. 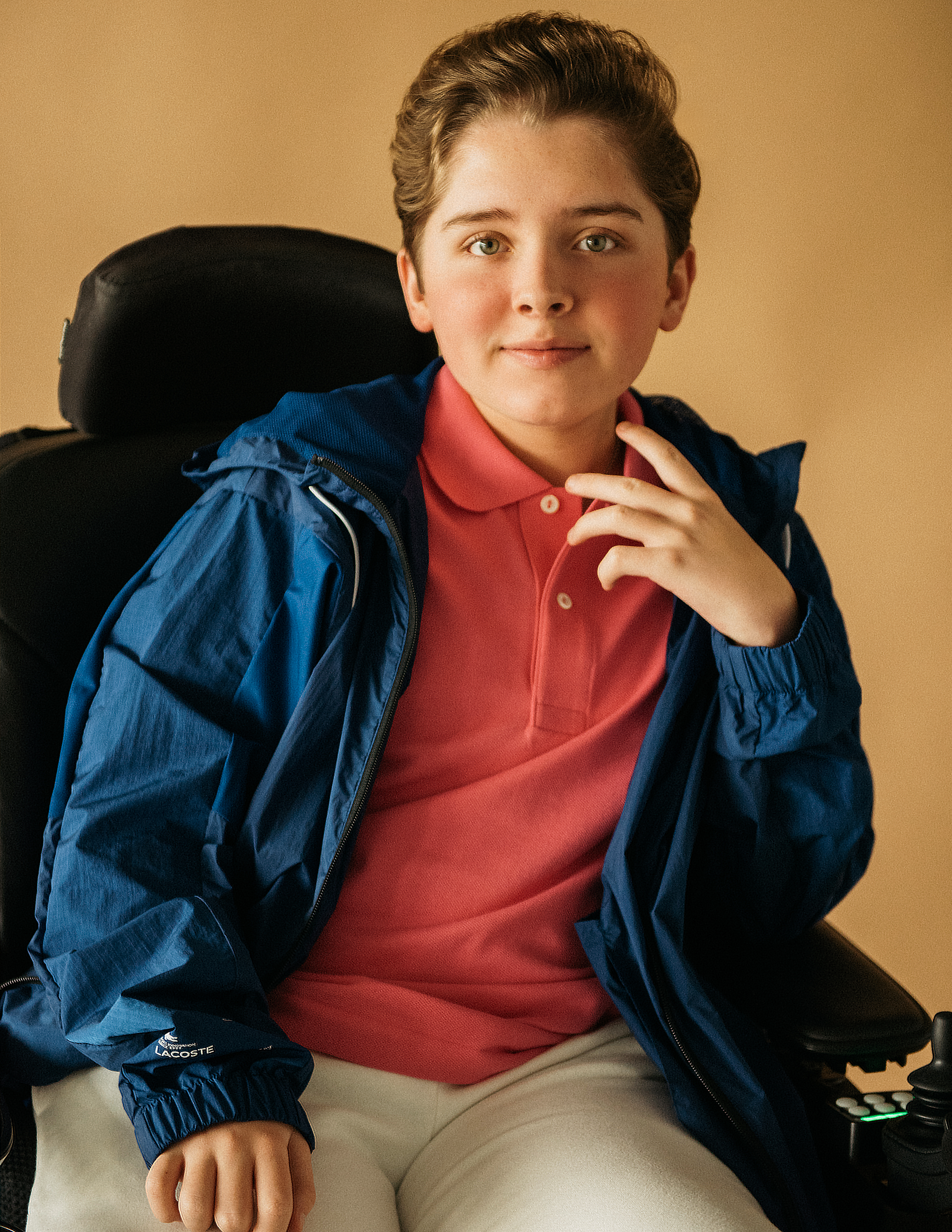 Jonathan Lengel is an actor, singer, and performer. He will star in the Netflix adaptation of 13: The Musical, premiering August 12th globally. He was discovered as part of a worldwide casting call for the role of Archie. 13 is based on the hugely popular musical of the same name, which debuted on Broadway in 2008, and featured the first and only all-teenager cast, which included Ariana Grande and Liz Gillies. The film is an exciting coming-of-age journey that explores all the ups and downs of preteen life: being the new kid in town, making friends at a new school, crushes and first kisses — not to mention the challenges of getting along with your parents. In addition to 13, Jonathan just joined the cast of the Will Farrell produced musical comedy Theater Camp where he will appear alongside Ben Platt, Amy Sedaris, and Patti Harrison. 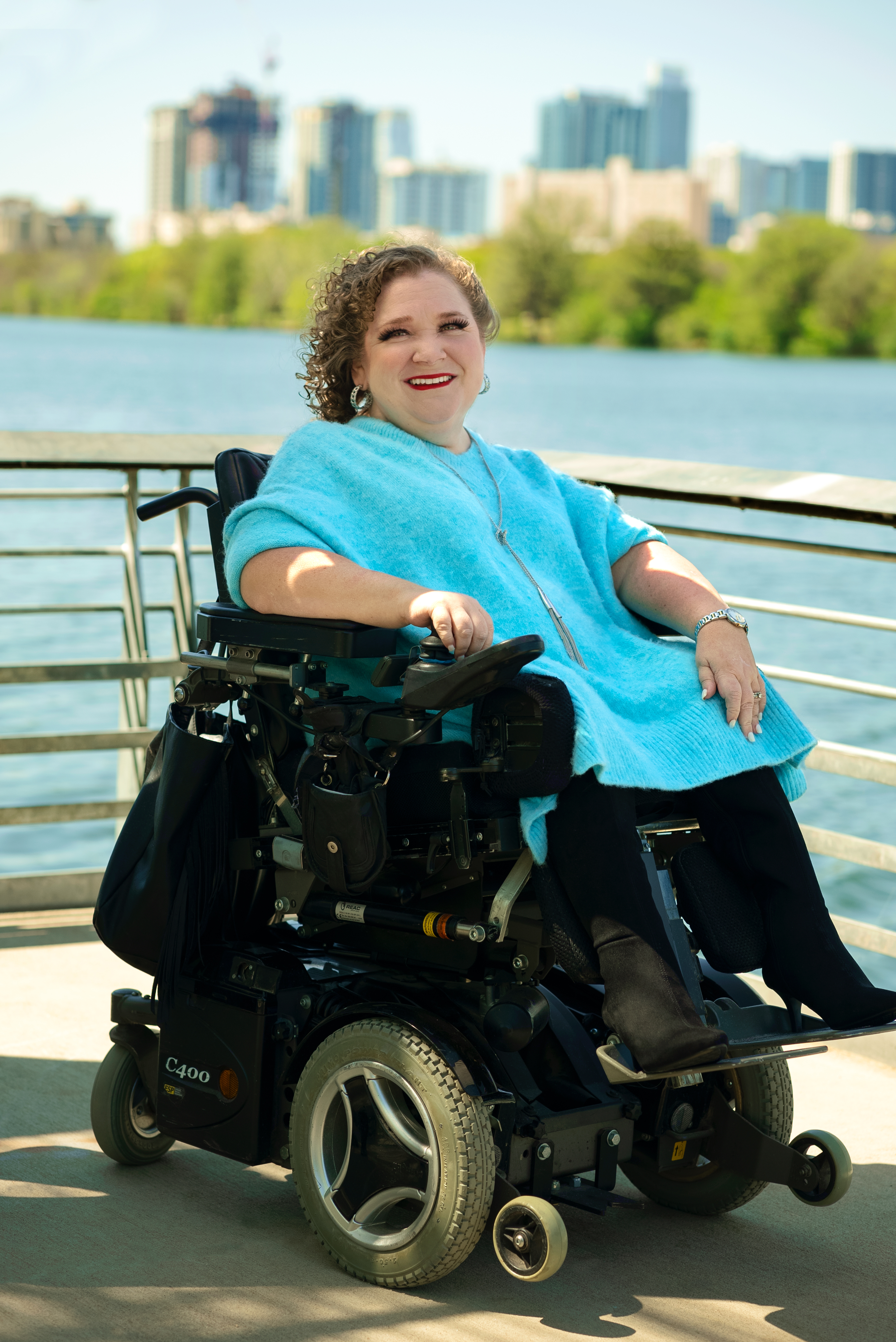 Mindy Henderson is the Director of Quest Media, Editor-in-Chief of MDA’s Quest magazine and the host of this podcast.  She was diagnosed with Spinal Muscular Atrophy, type 2 when she was 15 months old and has been a life-long partner to MDA.  Mindy is also a motivational speaker and a writer, and just published her first book, The Truth About Things That Suck. 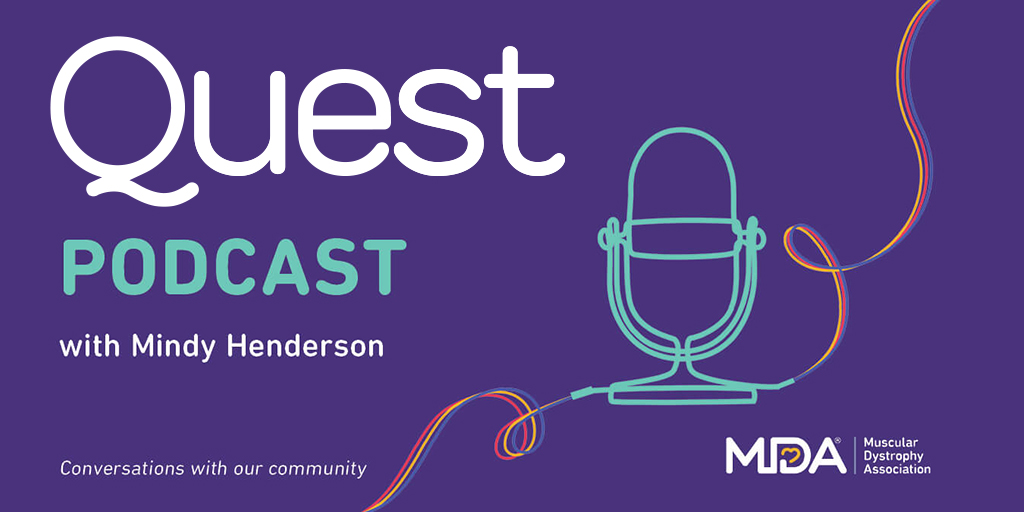 We are excited to start a new year talking about new mindsets, especially when it…

Episode 24 – Embracing Life with a Disability

On this episode of Quest podcast, we join forces with hosts of the popular podcast…

Episode 23 – Advocacy, Accessibility, and the DOT