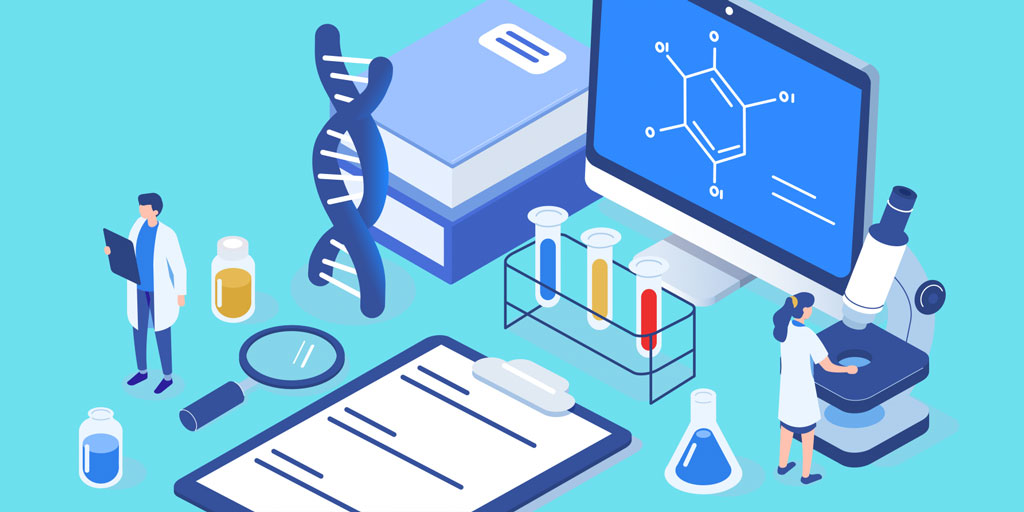 Oculopharyngeal muscular dystrophy (OPMD) is rare, even among muscular dystrophies, with an incidence of 1 in 100,000 people. It is a late-onset disease, with symptoms typically first appearing after age 50.

OPMD gets its cumbersome name from “oculopharyngeal,” meaning that the disease affects the muscles of the upper eyelids and the throat. People with OPMD generally develop droopy eyelids, called ptosis, as well as difficulty swallowing, or dysphagia. They also can experience progressive weakness in the legs.

To learn more about OPMD, we spoke with Anita H. Corbett, PhD, a professor of biology at Atlanta’s Emory University and a recognized expert on the condition.

How do you recognize OPMD?

It doesn’t hit until later in life. The first thing that sends most people to the doctor is that their eyelids are drooping. They often go to the eye doctor because they are having to tilt their heads back to see.

OPMD may be underdiagnosed because one of its chief symptoms is difficulty swallowing. There are many causes of dysphagia, and this would not be the most common diagnosis. Most clinicians probably have never heard of this disease.

It’s an autosomal dominant disorder, so if you have a parent with OPMD, you have a 50% chance of inheriting it.

In North America, OPMD seems to be more prevalent in New Mexico and parts of upstate New York, as well as in French-speaking Quebec, where the frequency is 1 in 1,000.

The world’s highest frequency of OPMD has been reported among Israel’s Bukharan Jews (originally from Uzbekistan), with an incidence of 1 in 600.

How is OPMD currently treated?

Doctors can do surgery on the eyelids to help people see better. There’s also a surgery where they take some tissue out of the throat to increase the amount of space and make swallowing easier. These procedures may need to be repeated for patients who live longer.

The disease is caused by a genetic change marked by the abnormal expansion of the alanine-encoding (GCN)n trinucleotide repeat in exon 1 of the polyadenosine (poly[A]) binding protein nuclear 1 (PABPN1) gene. [Alanine is an amino acid that is used to make proteins.] Instead of the normal 10 alanines in the PABPN1 gene, people with OPMD have 11 to 18 alanines.

It’s a really modest change, and no one understands why that change causes the effects of this disease. We do know it makes PABPN1 protein stick together. This protein is critical for basic gene expression. But PABPN1 protein is in all cells of our body, so why does OPMD affect muscles? We don’t know.

I got into it about 15 years ago because I study the class of proteins like PABPN1. I noticed that although people were trying to study OPMD, nobody was studying it in muscle. My colleague at the time, Grace Pavlath [MDA’s former chief research officer], was a professor at Emory who worked on skeletal muscle. She and I were training to run a half-marathon together, and it came up during one of our runs. We put our expertise together to focus on this understudied condition.

What research is going on for OPMD?

Most of the current research focuses on understanding the disease mechanisms and progression in OPMD. Researchers are focused on potential treatments that can either decrease the amount of defective PABPN1 or overcome the fact that defective PABPN1 sticks together. Only one drug intervention has been explored: A 2017 trial by Bioblast Pharma that looked at the tolerability and efficacy of trehalose (Cabaletta), which would combat the self-association of PABPN1, to treat OPMD.

A total of 12 clinical trials related to OPMD are listed in the US National Library of Medicine’s database, indicating that there are limited studies to combat this condition. Clearly, additional efforts are required to address this disease.

Get Involved in OPMD Research

If you have OPMD or are related to someone with OPMD, you can join the Oculopharyngeal Muscular Dystrophy (OPMD) National Registry, housed at the University of New Mexico. This registry collects and stores medical information, family history, and other related information from individuals that can be used for medical research. If you have questions or would like to enroll, email hsc-opmd@salud.unm.edu.