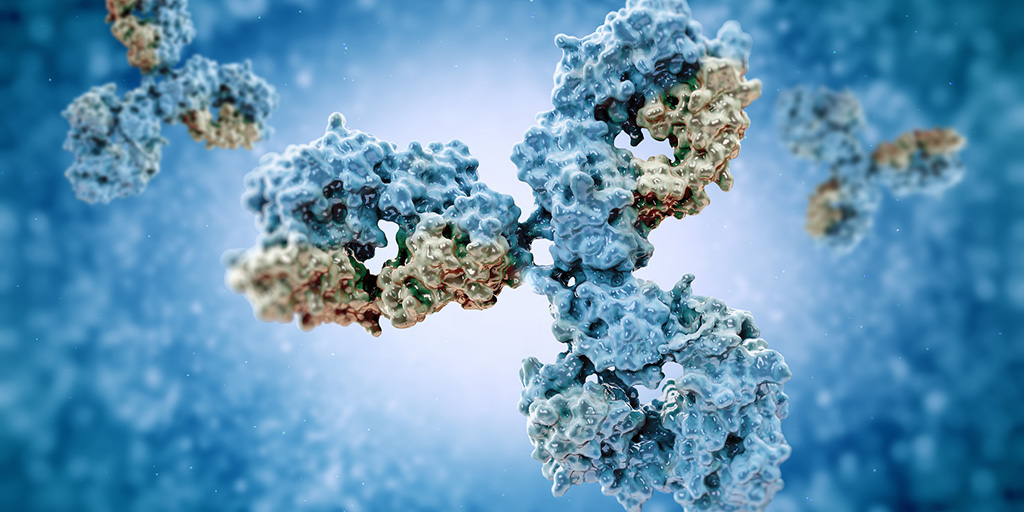 Simply Stated: What is Myasthenia Gravis?

Myasthenia gravis (MG) is an autoimmune disease, which is a disease that occurs when the immune system goes awry and produces antibodies that attack the body’s own tissues. Normally, antibodies are created to rid the body of pathogens such as bacteria, viruses, and foreign substances. In MG, antibodies attack the connection between nerve and muscle — the neuromuscular junction. Neuromuscular junction disorders result from the destruction, malfunction, or absence of one or more key proteins involved in the transmission of signals between muscles and nerves.

MG affects an estimated 7 to 20 in 100,000 individuals. It typically occurs in women younger than 40 and in men older than 60, and while it can occur at any age, it is uncommon in children. Treatment allows most to lead normal lives.

The name derives from the Greek words “mys” for muscle and “astheneia” for weakness and the Latin word “gravis” for serious.

The most common symptoms of MG are double vision, ptosis (drooping of the eyelids), and difficulty swallowing, talking, breathing, and using the arms and legs. Weakness and fatigue in the neck and jaw also can occur early during the disease, possibly making it difficult to talk, chew, swallow, and hold up the head. Speech may have a slurred, nasal quality.

Generalized MG (gMG) affects a subset of MG patients. People with gMG experience muscle weakness in the head, neck, trunk, limbs, and respiratory muscles. An estimated 10% to 15% of people do not respond to treatments that are typically helpful in other MG patients.

Scientists don’t know what causes MG, but they suspect viruses or bacteria might trigger this autoimmune response. The thymus gland also seems to sometimes play a role in the disease. Although MG is not hereditary, genetic susceptibility appears to play a role in it and other autoimmune diseases.

In most cases of MG, the immune system targets the acetylcholine (ACh) receptor — a protein on muscle cells that’s required for muscle contraction. About 85% of people with MG have antibodies against the ACh receptor in their blood. About 15% of people with MG are seronegative for antibodies to the ACh receptor. Recently, it’s been discovered that, of these individuals, a large fraction has antibodies to muscle-specific kinase (MuSK), a protein that helps organize ACh receptors on the muscle cell surface.

A small fraction of people with MG have a thymic tumor, called a thymoma, and more of these patients have overactive thymic cells, a condition called thymic hyperplasia. When the thymus doesn’t work properly, the T cells might lose some of their ability to distinguish self from non-self, making them more likely to attack the body’s own cells.

While MG can be managed with a variety of existing therapies, including corticosteroids and immunosuppressants, these treatments may not always be effective or work fast enough, and can often have serious short- and long-term side effects.

Alexion Pharmaceuticals’ drug Soliris (eculizumab), which is approved to treat other unrelated conditions, was approved in Europe in 2017 to treat refractory gMG in adults who are anti-acetylcholine receptor antibody-positive. The US Food and Drug Administration (FDA) approved Soliris a few months later in 2017 as a treatment for adults with gMG who are anti-acetylcholine receptor antibody-positive. Soliris is the first in this new class of complement-inhibiting drugs to be approved for MG in the United States, and it works by binding to and disabling a complement protein. The complement system plays a significant role in how antibodies against receptors in the neuromuscular junction cause disease. Under normal circumstances, complement is one part of the immune system responsible for helping antibodies clear damaged cells and potentially toxic microbes that could cause infections.

Ongoing research and clinical trials may see other drugs approved to treat MG in the future.