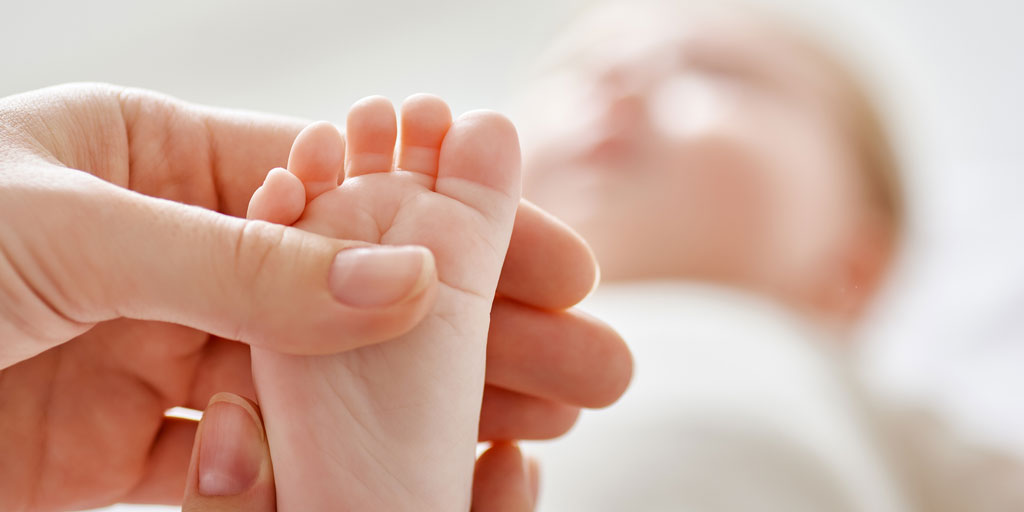 Early diagnosis and treatment for neuromuscular diseases that can be treated is crucial, as the disorders are progressive and, in many cases, fatal. Spinal muscular atrophy (SMA), for example, is the leading genetic cause of death in infants. While only a few years ago there were no disease-modifying therapies for SMA, today there are multiple lifesaving treatment options on the market.

Because of these advancements, we are able to help infants with some neuromuscular diseases earlier than ever through a public health program called newborn screening (NBS).

“Newborn screening is one of the most important and impactful public health programs in the United States,” says R. Rodney Howell, MD, former chairman of MDA’s Board of Directors and professor of Pediatrics and chair emeritus of the Department of Pediatrics at the Miller School of Medicine at the University of Miami. “Since its inception, this program has saved and improved the lives of thousands of children. Its continued expansion will allow for screening for more neuromuscular conditions like Duchenne muscular dystrophy [DMD], which will benefit many more families by enabling them to receive the care their children need from day one. It is critically important because, in many cases of progressive degenerative diseases, what is lost cannot be regained.”

Here is what you need to know about the NBS program, its latest developments, and how it benefits MDA families.

Currently, newborn babies in the United States may be screened for more than 30 conditions for which treatments are available. A simple blood test is all it takes to check if a child has genetic, metabolic, blood, or other disorders that are not apparent immediately after delivery. The test is done by taking a small sample of blood from each newborn, usually through a heel stick (a prick to the baby’s heel).

How can NBS make a difference?

Exciting new therapies have been approved — and others currently are under consideration or soon will be considered for review — by the US Food and Drug Administration (FDA).

In May 2019, the FDA approved onasemnogene abeparvovac-xioi (Zolgensma), the first gene-replacement therapy for a neuromuscular disease. Zolgensma is a one-time treatment for children younger than 2. The drug is designed to target the genetic root cause of SMA by delivering the survival motor neuron gene (SMN), which is missing or mutated in SMA, to halt disease progression.

Zolgensma’s approval followed the 2016 approval of nusinersen (Spinraza), the first therapy approved to treat SMA in infants, children, and adults. This drug is a disease-modifying antisense oligonucleotide designed to treat the underlying genetic defect in SMA, which means it could be effective in slowing, stopping, and perhaps reversing the symptoms of SMA. In August 2019, Biogen announced positive results from a long-term study of infants with SMA who received treatment before the onset of symptoms.

In another exciting development, in December 2019, the FDA granted accelerated approval to golodirsen (Vyondys 53) for the treatment of DMD in patients amenable to skipping exon 53. It is the second exon-skipping, disease-modifying drug approved to treat DMD after the approval of eteplirsen (Exondys 51) in 2016. These drugs are designed to treat different subsets of individuals with DMD and could slow the progression of the disease.

For treatments like these to have their greatest impact, they must be started before the destruction of existing cells and muscle occurs. NBS identifies infants born with these diseases even before symptoms are apparent, so they can benefit from therapies early in life. This early treatment saves lives and dramatically improves health outcomes.

Who determines the diseases for which newborns are screened?

The federal Advisory Committee on Hereditary Disorders in Newborns and Children (ACHDNC), which consists of clinicians, researchers, public health experts, patient advocates, disease experts, and newborn screening leaders, examines data and evidence on each disease that is submitted for consideration. Dr. Howell was the founding chairperson of this committee. The ACHDNC makes formal recommendations on whether a specific disorder should be added to the Recommended Uniform Screening Panel (RUSP), a list of diseases for which the ACHDNC recommends newborns be screened.

Because NBS is a public health program that falls under the authority of the individual states, the final decision on whether to test for a specific disease is up to each state.

What rules or criteria must be met for a disease to be added to the RUSP?

Which neuromuscular diseases are on the RUSP?

Pompe disease and SMA currently are on the RUSP.

To find conditions screened for in each state, visit babysfirsttest.org/newborn-screening/states.

Some states do not screen for diseases that are on the RUSP. Why not?

Often, we assume that if a disease is added to the RUSP, states will start testing newborns immediately for the disease. However, each state must take specific action to add the disease to its own screening panel. This implementation phase can be complicated and expensive, and it can take a significant amount of time.

While states rely heavily on the RUSP, each state’s public health department decides whether to include a disease on its newborn screening panel, taking into consideration factors such as the cost to taxpayers and state public health laboratories, as well as physician capacity. When a state decides to add a disease to its screening panel, often it takes time and funding to get new equipment in labs and build the new screening program.

If your state doesn’t screen newborns for Pompe disease or SMA, and you or someone who might be a carrier is pregnant, talk with a genetic counselor about ordering the screening. Your MDA Care Center might have genetic counselors, or you can call the MDA Resource Center at 833-ASK-MDA1 and ask for genetic counseling resources.

What is MDA’s role in helping to advance NBS for neuromuscular diseases?

Thanks in large part to the work of MDA advocates across the country, the US House of Representatives passed the Newborn Screening Saves Lives Reauthorization Act (HR 2507) in 2019. This law reauthorizes the national NBS program for five more years and provides increased funding that will allow more states to begin screening for Pompe disease and SMA.

Right now, MDA is working to see that screening for DMD is added to the RUSP. It is critical that babies with DMD are screened, so they can receive an early diagnosis in order to get life-changing and lifesaving care as soon as possible.

In addition, MDA-supported researchers are working every day toward creating treatments so that other neuromuscular diseases can become eligible to be added to the RUSP.

Why does it take so long to get new treatments?

There are a lot of stories about promising research and mouse “cures.” However, it takes many years and a lot of work to go from discovering a compound that works in mice to delivering an effective therapy to people. This is not lost time; it is time spent ensuring that a new treatment has the best possible chance of having an effect on the target disease and the lowest possible chance of causing harm.

To learn more about this process, read “How Drugs Are Developed” at mda.org/quest.

What is MDA’s role after NBS detects a neuromuscular disease?

MDA’s engagement in the clinical care of infants identified through NBS is paramount. Today, when a neuromuscular disease is detected, MDA Care Centers across the United States can play a key role in confirming diagnoses, treatment, and follow-up. The follow-up care in most cases will be lifelong, and in some situations (for example, late-onset Pompe disease) the clinical symptoms might be quite delayed.

With exciting new gene-targeted therapies becoming available, like Zolgensma for SMA and golodirsen for DMD, we are working on a number of initiatives to help MDA families gain access to all the benefits of genetic medicine, including public education efforts and advancements at MDA Care Centers.

“We have an explosion in research and knowledge,” Dr. Howell says. “This is an extraordinarily exciting time to be around.”

Donna Albrecht is a health writer based in San Francisco. 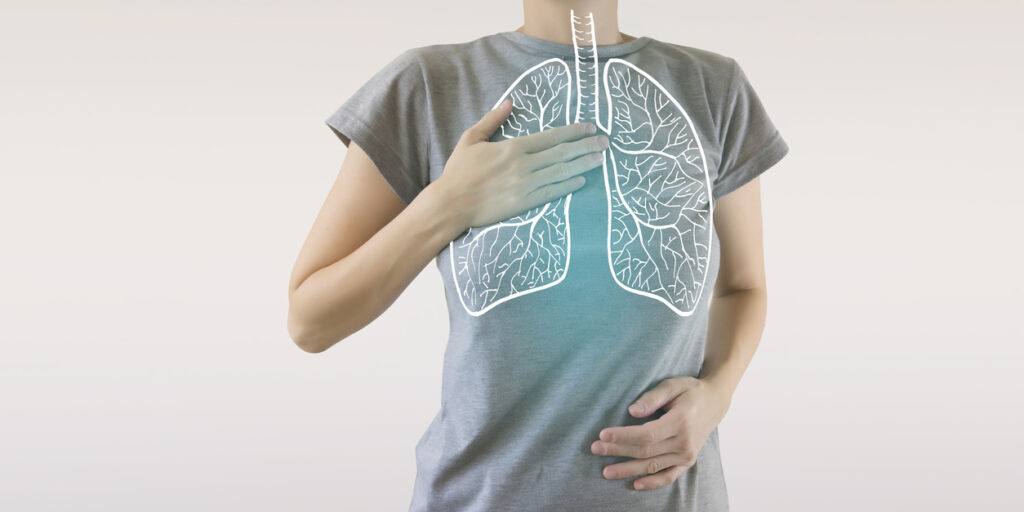