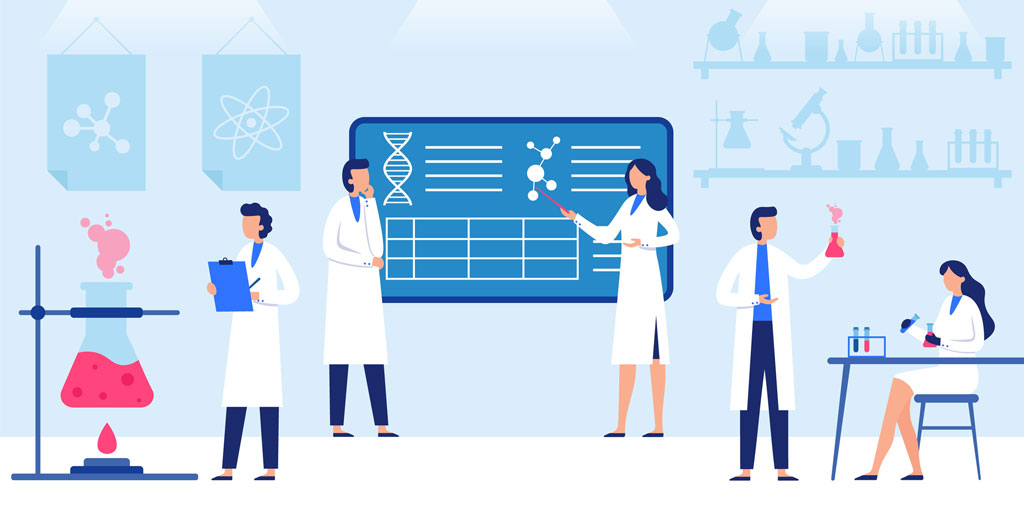 When the novel coronavirus pandemic forced MDA to cancel our in-person 2020 Clinical & Scientific Conference, one of our first actions was to move the conference’s key Clinical Trial Session online. On March 24, every one of the more than a dozen speakers originally slated to present recent clinical trial results at the Orlando conference shared those results, instead, in a virtual meeting attended by more than 1,200 researchers and clinicians from across the nation.

Because we know Quest readers are vitally interested in the ongoing results of clinical trials related to their diseases, we are pleased to share highlights from the session with you.

In the STRONG study, 6- to 60-month-old patients who could sit but not stand or walk were treated with Zolgensma to determine the safety, tolerability, and optimal dose of the viral gene therapy. Patients younger than age 2 tended to see achievement of motor milestones and greater improvement in the Hammersmith Functional Motor Scale Expanded score (the HFMSE measures functional motor abilities in people with SMA who are able to sit and walk).

In the STR1VE study, patients younger than 6 months of age with the most severe type of SMA were treated with a one-time dose of Zolgensma. The gene therapy provided significant benefit compared to untreated natural history in survival, independent sitting, and CHOP-INTEND scores. (CHOP-INTEND, or the Children’s Hospital of Philadelphia Infant Test of Neuromuscular Disorders, is a 0-64-point scale where higher scores indicate better motor function.) These two trials further demonstrate the efficacy of SMN gene-replacement therapy in SMA and continue to instill confidence that Zolgensma can benefit patients.

Erika Finanger, MD, shared data from the MoveDMD phase 2 trial testing the non-steroidal compound edasalonexent, an oral NF-κB inhibitor. The drug was studied for up to 150 weeks of treatment in 4- to 7-year-old boys with DMD. NF-κB is activated from infancy in DMD and is central to causing muscle damage and preventing muscle regeneration. Edasalonexent facilitated normal growth patterns in patients without the adverse effects typically seen with high-dose steroids, indicating it may have the potential to be disease-modifying. A phase 3 trial with edasalonexent is currently underway.

Another study in DMD patients sought to determine the safety, efficacy, and pharmacokinetic/pharmacodynamic (PK/PD) properties (measures of how the drug and the body interact) of the antisense oligonucleotide suvodirsen (WVE-210201, developed by Wave Life Sciences) in a phase 1 open-label extension trial. Following 12 or 22 weeks of treatment, it was determined that there was no change from baseline in dystrophin expression, and therefore the development of suvodirsen has been discontinued. The results of the study are still being fully analyzed and could provide important information to help advance the development of other novel DMD treatments.

Perry Shieh, MD, presented data from ASPIRO, a phase 1/2 open-label trial that investigated the safety and efficacy of a gene therapy targeting the MTM1 gene, which is mutated in XLMTM. Patients were randomized into ascending dose cohorts and treated with a single infusion of the viral vector therapy (in the viral vector form of gene therapy, DNA is delivered into cells). Almost all patients demonstrated clinically meaningful improvements in motor and respiratory function following treatment, suggesting this could be a viable approach for all people with XLMTM.

In an effort to develop a disease-modifying treatment for ALS, patients in the study received autologous infusion of expanded Tregs (their own cells, modified in the lab and placed back in the body). Results showed that regular infusions of proinflammatory T cells slowed progression rates of ALS during early and later stages of the disease. A phase 2 trial of monthly infusions is underway, and if effective, this approach could yield a novel disease-modifying therapy in ALS.

James Howard, MD, presented data from the phase 3 REGAIN study, which tested eculizumab (Soliris) in people with generalized MG who had previously had unsuccessful immunosuppressive treatment and continued to experience significant unresolved disease symptoms, such as difficulties seeing, walking, talking, swallowing, and breathing, and who also had an MG-ADL score of greater than or equal to 6. (The Myasthenia Gravis – Activities of Daily Living profile, or MG-ADL, is a patient-reported index of daily living assessment; a score greater than 6 suggests that activities of daily living are moderately/severely impacted by MG.) Patients enrolled in the trial also had to test positive for the presence of acetylcholine receptor antibodies.

Clinically meaningful improvements in several secondary measures were observed in patients treated with Soliris compared with those who received a placebo, including an improvement in the QMG score, a physician-administered test that assesses MG severity. The QMG scale ranges from 0 to 39, with a higher score representing more severe impairment. The scale assesses symptoms such as double vision, ptosis (drooping of the eyelids), difficulty swallowing, impaired speech, difficulty breathing, and affected use of the arms and legs. At 26 weeks following the start of Soliris, participants in the REGAIN trial showed an average 4.6-point reduction in the QMG score from baseline, as compared to patients taking placebo, who experienced an average 1.7-point reduction on the scale.