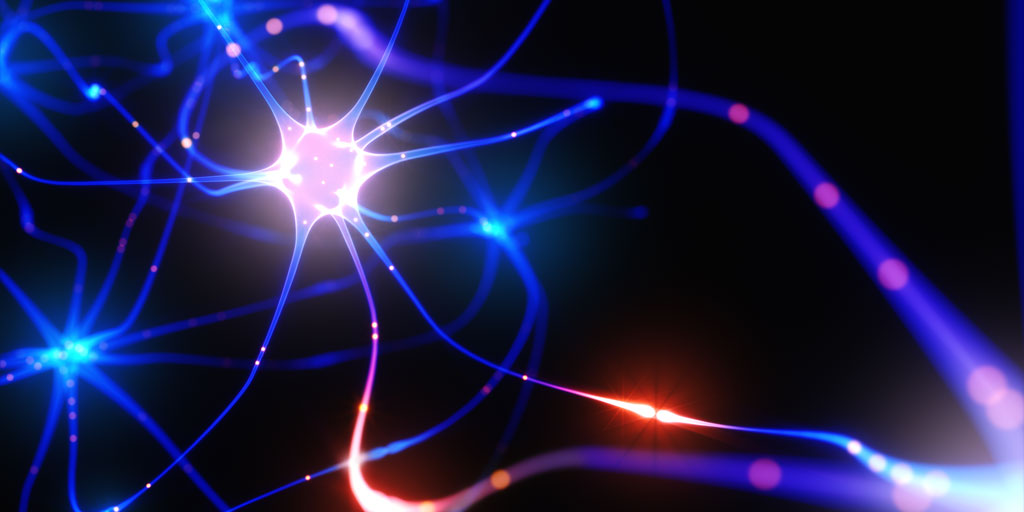 On May 22, Danish company Orphazyme announced Fast Track designation from the US Food and Drug Administration (FDA) for development of the investigational drug arimoclomol for the treatment of amyotrophic lateral sclerosis (ALS). Arimoclomol previously received Fast Track status from the FDA for the treatment of Niemann-Pick disease type C (NPC) and sporadic inclusion body myositis (sIBM).

Fast Track designation means the FDA will expedite its review of investigational drugs that treat a serious or life-threatening condition and fill an unmet medical need. Fast-tracked drugs are also eligible for Accelerated Approval and Priority Review if certain criteria are met, as well as Rolling Review, meaning that a company can submit sections of its Biologic License Application (BLA) or New Drug Application (NDA) for review as they are completed, rather than waiting for completion of the full application.

ALS is a progressive neuromuscular disease in which muscle-controlling nerve cells called motor neurons are destroyed, causing muscles to become nonfunctional. This results in muscle weakness, disability, and eventually death. Improper folding and aggregation of proteins in motor neurons is thought to contribute to this disease process.

Arimoclomol is a therapy that amplifies a stress response in cells known as the heat shock response. This response promotes the production of correctly folded proteins within cells, helping to ensure that the cells function properly. The actions of arimoclomol are expected to have a disease-modifying effect in patients with ALS.

There are currently four FDA-approved treatments to treat ALS: riluzole tablets (Rilutek), a riluzole suspension (Tiglutik), a riluzole oral film (Exservan), and edaravone (Radicava). There is no cure for ALS, and approved therapies only moderately slow the progression of the disease.

Orphazyme initiated a phase 3 trial in August 2018 to study efficacy of arimoclomol in patients with early-stage ALS. Topline results from this trial are expected in the first half of 2021.