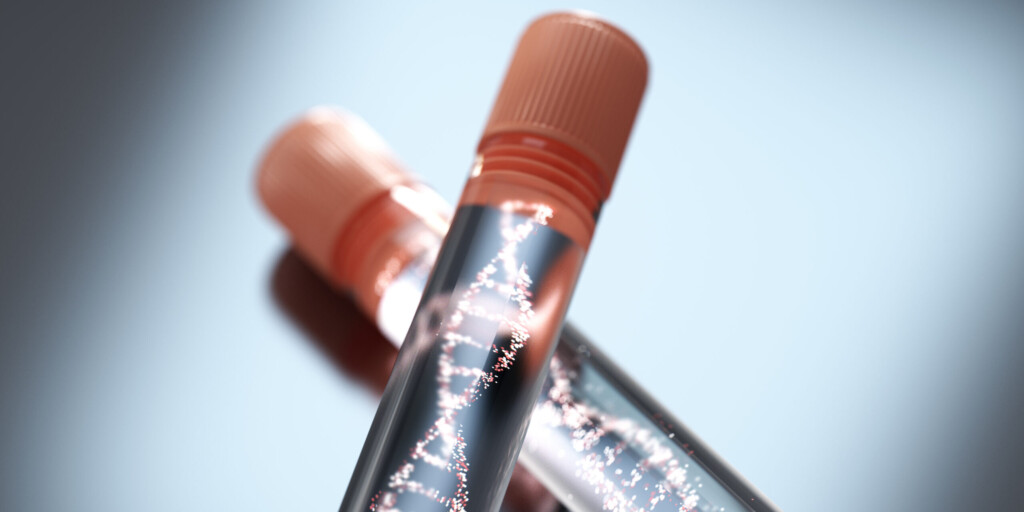 In a study conducted in mice, scientists led by an MDA-funded researcher found that increasing the amount of a certain mitochondrial membrane protein, mitofusin-1 (MFN1), lessened symptoms of Charcot-Marie-Tooth disease (CMT) type 2A. The findings suggest that it may be possible to treat CMT2A using gene-replacement therapies that deliver functional copies of missing or mutated genes to patients’ cells.

The multi-institutional study was co-led by Robert Baloh, MD, PhD, professor of Neurology, Ben Winters Chair in Regenerative Medicine, and director of the Cedars-Sinai Center for Neural Science and Medicine; and Yueqin Zhou, PhD, a postdoctoral researcher in Dr. Baloh’s laboratory. The new research was published in the April 1 issue of the Journal of Clinical Investigation.

CMT type 2 (CMT2) is a subtype of CMT. CMT2A is the most common subtype of CMT2 and is caused by mutations in the mitofusin-2 gene (MFN2). This gene normally makes mitofusin-2 (MFN2), a protein involved in maintaining healthy mitochondria (the energy-producing elements of cells). Previous research has shown that mutations in MFN2 are what cause mitochondria to malfunction in CMT2A.

In the study, Dr. Baloh and team created a mouse model of CMT2A that developed symptoms of the disease. When they either increased levels of MFN1 or normal MFN2 proteins in the mice, the mice showed reduced symptoms of CMT2A and neurodegeneration. Because levels of MFN1 are low in brain cells and therefore can’t compensate for mutated MFN2, losing functional MFN2 has a larger effect in the nervous system than in other cells — which makes restoring those levels key to improving mitochondrial function in neurological and neurodegenerative disorders. Increasing levels of MFN1 using gene-replacement or other therapies could potentially treat not only CMT2A but also other neurodegenerative diseases that involve mitochondrial dysfunction.

Dr. Baloh was awarded an MDA research grant totaling $300,000 over three years in 2015 to study the molecular mechanisms behind the MFN2 gene in CMT2A, to develop the mouse model employed in this study, and to test this therapeutic approach.

To learn more about the study, read Cedars-Sinai’s press release.