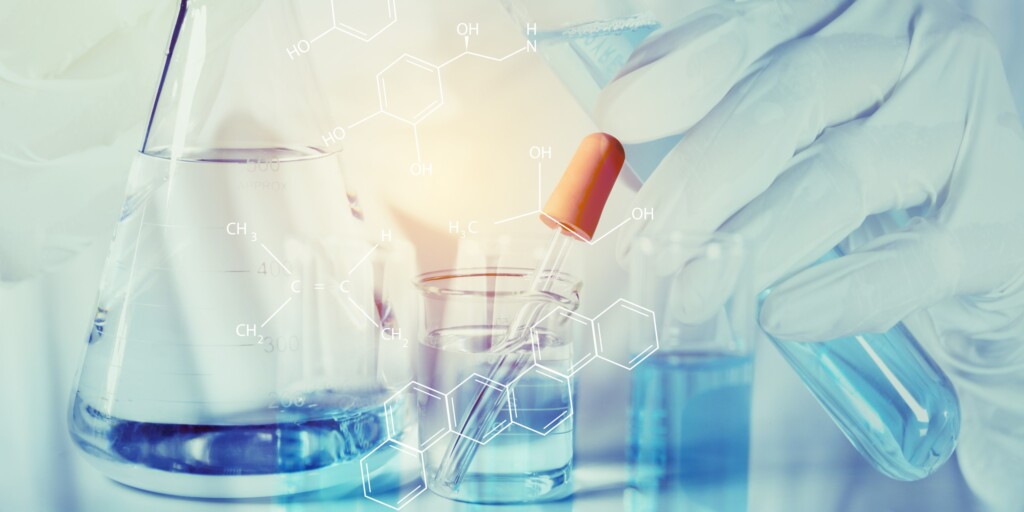 Today, the Muscular Dystrophy Association (MDA) announced the awarding of eight new grants totaling more than $2 million toward research focused on amyotrophic lateral sclerosis (ALS), a disease in which muscles become weak and eventually nonfunctional. Since its inception, MDA has invested more than $165 million in ALS research, and in the last five years (2014-2018), MDA spent more than $20 million on ALS grants.

“These new grants show MDA’s commitment to fund groundbreaking research that will one day lead to treatments and cures for ALS,” says Amanda Haidet-Phillips, PhD, a scientific portfolio director at MDA. “Every grant will have an impact on therapy development, from improving understanding of disease mechanisms to discovering new therapeutic targets and moving these into clinical trials.”

ALS is a disease of the parts of the central nervous system that control voluntary muscle movement. In ALS patients, motor neurons (nerve cells that control muscle cells) gradually lose function, causing muscles to become weak and eventually nonfunctional. The majority of cases of ALS are sporadic, meaning there is no known family history of the disease. However, up to 10% of cases are familial, meaning the disease is inherited or passed down within a family. Life expectancy is typically three to five years after diagnosis, and there is no cure.

The newly funded projects will promote therapy development on multiple fronts. The awarded grants include studies to help provide a better understanding of what causes ALS and pinpoint new drug targets, to develop improved therapeutic strategies, and to ensure that the right tools such as biomarkers are in place to pave the way for successful clinical trials. MDA is also committed to maintaining a robust pipeline of promising early-stage scientists who will make the important discoveries of tomorrow.

Grant awardees for this grant cycle include:

Dr. Gaj will evaluate whether gene editing can be a potential treatment for ALS caused by mutations in the superoxide dismutase 1 gene (SOD1), estimated to cause about 2% of all ALS cases. Scientists believe that mutations in the SOD1 gene cause the superoxide dismutase 1 protein (SOD1) to adopt abnormal toxic functions, leading to the loss of motor neurons that causes ALS. Dr. Gaj will employ a new kind of gene-editing technique that can alter a gene sequence without breaking the DNA, unlike traditional gene-editing tools.

As many as half of all ALS patients will develop impairments in cognition during their disease course. Dr. Gendron will identify protein biomarkers in blood and spinal fluid that may be useful to predict which ALS patients may develop cognitive impairments. These biomarkers could be helpful to improve patient care as well as inform how clinical trials should be designed.

The NEALS Consortium is an international organization of 125 research sites that collaborate to support and conduct clinical research in ALS and other motor neuron diseases. This grant will help support the NEALS Consortium’s biorepository, which contains tissues and fluids that are widely used by the community — including MDA-funded researchers — to advance ALS research. The grant will also support the annual NEALS Consortium meeting, where NEALS clinicians share advances and receive training.

A mutation in the C9ORF72 gene in which one segment of the gene is repeated too many times — also known as a repeat expansion — is the most common cause of the familial form of ALS (referred to as C9-ALS). Dr. Guo will study how RNA foci (clumps, or aggregates), which can become toxic to cells, are formed, what factors regulate their formation, and how these foci affect RNA metabolism in a C9-ALS motor neuron model. This work could improve understanding of the role that RNA foci play in ALS and other repeat expansion-associated neuromuscular diseases.

Developing drugs to treat ALS has proven difficult because there are many causes of the disease, resulting in a highly diverse patient population and a dearth of biomarkers. Biomarkers can be used for predicting disease progression and response to therapy, early detection, and patient stratification in clinical trials — making biomarker discovery for ALS a high priority. Dr. Konrad will use his large bank of skin cells derived from non-familial ALS patients to determine if the cells can be clustered into groups based on changes in size and shape. He hopes to use these models to discover improved biomarkers for ALS.

Scientists have identified more than 40 genes that cause familial ALS; some of them have also been found in non-familial ALS patients. Still, there is no definitive genetic root for 90 percent of ALS cases. Dr. Landers will apply his funding to identifying novel therapeutic targets for both familial and non-familial ALS. He will use RNAi (RNA interference) screens, in which RNA molecules bind to and inactivate genes, to discover novel drug targets for ALS.

Dr. Melamed’s grant will help to determine how suppression of stathmin-2 protein, recently shown to be decreased in the motor neurons of non-familial ALS patients, drives motor neuron degeneration and whether reversal of stathmin-2 defects could have therapeutic potential for ALS. He will also work with Ionis Pharmaceuticals to develop an antisense oligonucleotide (a type of therapy that uses genetic material to target a specific gene or genetic sequence) designed to have a therapeutic effect in motor neurons of patients with ALS.

Discovery of the C9ORF72 gene repeat expansion has provided some knowledge of ALS disease mechanism, but it’s still unknown how or whether interruptions in the repeated genetic material affect disease variability, development, and progression. Dr. Van Blitterswijk will use a novel technology to analyze the C9ORF72 gene mutation in clinical samples from ALS patients to determine whether the size of the mutation can be used to predict factors such as survival time and cognitive changes. It could eventually pave the way for future therapies and diagnostics based on the variability found in the repeat expansion. This work is a collaboration with the lab of Mark Ebbert, PhD.