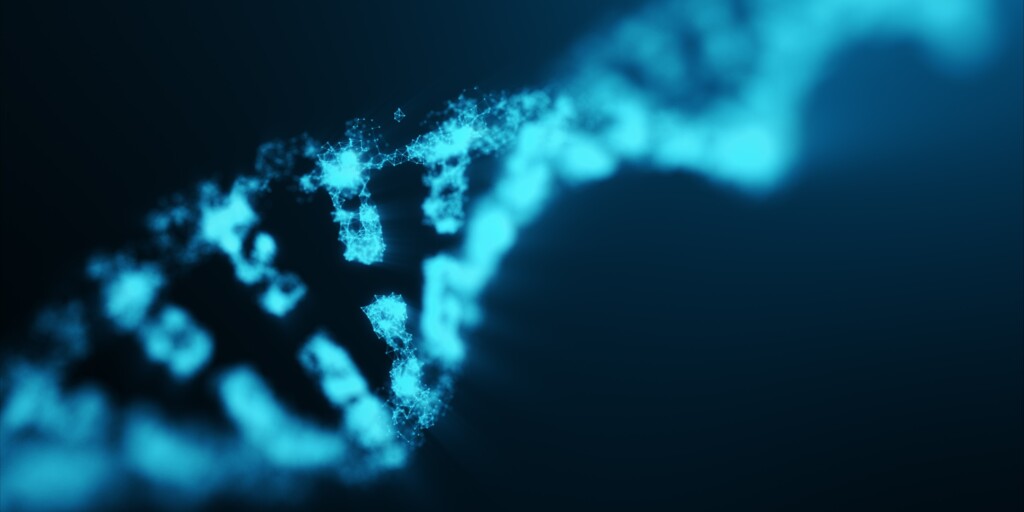 DMD is caused by a mutation in the dystrophin gene on the X chromosome that results in little or no production of dystrophin, a protein that is essential for keeping muscle cells intact. Like golodirsen, casimersen is an “exon-skipping” drug designed to slow disease progression in DMD. Because it targets a section of genetic code called exon 45, it may help up to 8 percent of boys with DMD with mutations in this gene. Another Sarepta drug, Exondys 51, which is based on the same strategy as golodirsen and casimersen, was approved by the FDA in 2016 to treat boys with DMD caused by a mutation amenable to skipping exon 51.

Sarepta is conducting a phase 3 study in boys with DMD gene deletions amenable to skipping exons 45 or 53 to determine the efficacy and safety of casimersen and golodirsen, respectively. Patients are receiving either a weekly intravenous (IV) dose of casimersen, golodirsen, or a placebo for 96 weeks. In the casimersen treatment group, biopsies of the bicep muscle taken at 48 weeks showed a statistically significant mean increase of dystrophin protein compared to measurements taken at baseline (prior to beginning treatment). Muscle biopsies also support that all participants who received casimersen and were tested showed increased levels of exon 45 skipping compared to measurements taken at baseline.

Although treatment with casimersen would not cure Duchenne, it could slow progression of the disease, which, in turn, could extend the length of time individuals with DMD could walk, eat independently, and breathe without assistance.

The ESSENCE study is currently is recruiting approximately 100 people to participate at sites across the United States, Canada, and Europe. To learn more about this phase 3 clinical trial, visit ClinicalTrials.gov and enter NCT02500381 into the search box.

For more information on the trial results, read the company’s press release.