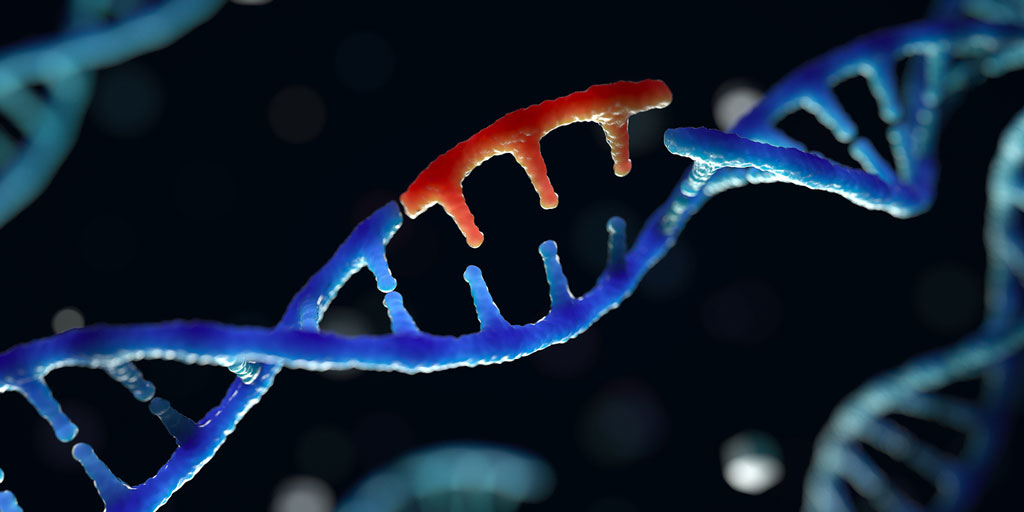 In 1996, MDA provided a small starter grant to Dr. Steve Wilton, a primary investigator at the University of Western Australia in Perth, for research into what scientists then thought was a radical process to address the effects of certain gene mutations. A quarter of a century later, this process — exon skipping — has been used to develop the only three disease-modifying drugs approved specifically to treat people with the rare neuromuscular disease Duchenne muscular dystrophy (DMD).

Dr. Wilton began working on DMD in 1991. He recalls attending a conference in the US’ Lake Tahoe area in 1996 and hearing a talk by Dr. Ryszard Kole from the University of North Carolina at Chapel Hill. Dr. Kole was using small fragments of nucleic acid (e.g., DNA or RNA) called antisense oligonucleotides (ASOs) to restore gene instructions that were disrupted by underlying gene mutations causing the blood disorder thalassimia. Dr. Wilton realized that a similar technology might be used to overcome dystrophin mutations in DMD.

“I still remember the feeling that it was like being hit in the head with a baseball bat,” Dr. Wilton says. “This was a real Eureka moment, and I could not wait to get home to start the experiments.”

“At the time this was a totally new way of thinking about compensating for the loss of dystrophin,” says Dr. Sharon Hesterlee, MDA executive vice president and chief Research officer. “It seemed counter-intuitive to cut the DNA’s instructions down even more to allow cells to make their own dystrophin, but it seemed to work in laboratory and we needed some new ideas, so we funded it.”

After seeing the promise of Dr. Wilton’s work, MDA continued to fund the development of the exon-skipping technology for many years. The ensuing two decades of research provided a foundation for commercial efforts that have now transformed the neuromuscular disease treatment landscape. In September 2016, the approval by the US Food and Drug Administration (FDA) of eteplirsen (marketed by Sarepta as Exondys 51) marked a watershed moment for treating neuromuscular diseases with targeted therapies. Exondys 51 is useful in approximately 13% of patients with DMD whose dystrophin production can restored by skipping exon 51. Approval in December 2019 of Vyondys 53 (marketed by Sarepta) and in August 2020 of Viltepso (marketed by NS Pharma) was another step forward in the development of exon-skipping therapies for DMD. These drugs were designed to treat the approximately 8% of patients with DMD amenable to skipping exon 53. Together, the currently available exon-skipping therapies benefit about 20% of patients with DMD.

The next stages of development

According to Dr. Wilton, who now works with Sarepta on the translation of his research into commercial therapies, a big challenge moving forward will be the clinical testing of new therapies targeting additional exons in the DMD gene.

“We’ve got compounds lined up, ready to go,” Dr. Wilton says. “We cannot do a five-year clinical trial for each one.” The trick, Dr. Wilton says, will be to identify the drug candidates that have the greatest chance of helping the most people and to spend resources testing those candidates first.

Multiple companies have more exon-skipping therapies at various stages in the drug development pipeline. On one end, the FDA recently accepted Sarepta’s New Drug Application (NDA) seeking accelerated approval for casimersen (SRP-4045), an investigational therapy for DMD amenable to skipping exon 45. On the other, Wave Life Science’s clinical trial of suvodirsen for the treatment of DMD amenable to skipping exon 51 was discontinued after the drug failed to show any increase in dystrophin levels after treatment. While exon-skipping therapies have demonstrated some success, Wave’s setback is a reminder that the current crop of therapies represents first-generation technology.

“Some boys seem to respond really well, and better than others,” Dr. Wilton says. The reasons why some exon-skipping therapies perform differently in the body are still being elucidated; success or failure may result from differences in the type or number of mutations that some boys with DMD have, or perhaps be related to length or dose of the therapy that boys receive.

A known barrier to the effectiveness of current therapies is the ability to deliver the drugs to the proper locations in the body. According to Dr. Paul Bolno, president and chief executive officer of Wave Life Sciences, one of the major findings from the company’s suvodirsen clinical trial was that the drug did not get to muscle cells as expected. To address the delivery problem, Wave is working to modify the sequence, chemistry, and backbone stereochemistry of their ASO-based therapeutics to try to improve delivery into muscles. Wave has incorporated some of these novel chemical modifications into a new drug candidate for DMD amenable to skipping exon 53 (WVE-N531), and plans to initiate a clinical trial in Europe in 2021 based on promising preclinical data.

Another approach in the preclinical stage involves the use of peptide-delivery tags that enable the ASOs to get into specific cell types in the body. Dr. Wilton calls this a “game-changer,” saying that it works well in some animal models and that ASOs introduced into the body this way are very effective in boosting dystrophin levels. Several groups are working to confirm that peptide-linked ASOs are safe and effective enough for clinical testing in humans.

Researchers are also studying how exon skipping could be used in disorders other than DMD. Dr. Wilton’s current research explores the use of similar drug strategies — he prefers the broader term “alternative splicing” rather than exon skipping — in more than 15 other diseases, including the connective tissue disorder Marfan’s syndrome, among others. Alternative splicing, Dr. Wilton says, encompasses both the skipping of mutation-containing exons within an RNA message as well as the masking of mutations that disrupt an RNA message, a result Dr. Kole was able to achieve in thalassemia. The goal in both cases is to allow the cell to overcome mutations and produce functional proteins, but the different strategies have utility in different disorders.

Exciting advances and better therapeutics in the exon-skipping field are on the horizon. Dr. Wilton says these therapies are part of a new era of medical care.

“We’re looking at personalized medicine,” he says. “We’re tailoring it for mutations, and these mutations are something different, and the boys are all genetically unique.”

Both Dr. Wilton and Dr. Bolno indicate that improving the efficacy of exon-skipping therapies and expanding their use to other subsets of patients with DMD, and to patients with other diseases, will take time.

“The challenges to producing effective medicines are not unique to exon skipping,” Dr. Bolno says. “Medicines need to reach the right target in the body at the right level to have a meaningful effect, yet be well tolerated and safe. The human body is incredibly complex. Each tissue, cell type, and target present unique challenges, so there is no one-size-fits-all approach to producing more effective exon-skipping therapies. It is important that we continue to learn and fine-tune our approach and to innovate, challenging the status quo.” 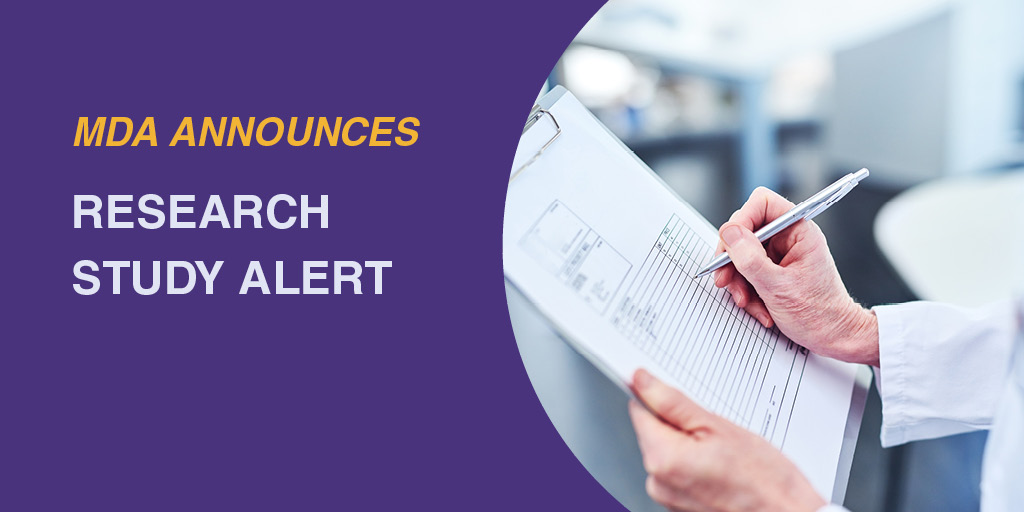 Research Study Alert: Study of Wearable Gait Sensor in People with or without Neuromuscular Disease 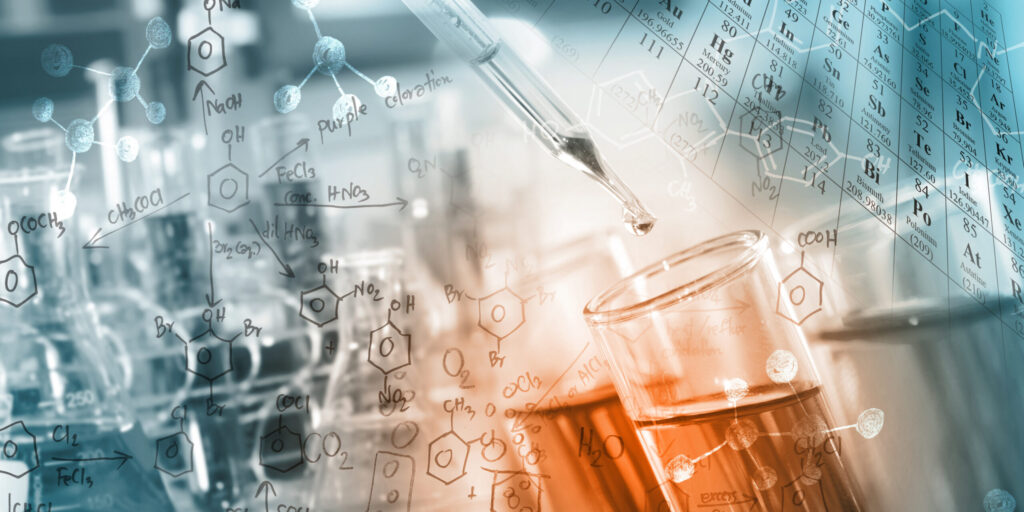 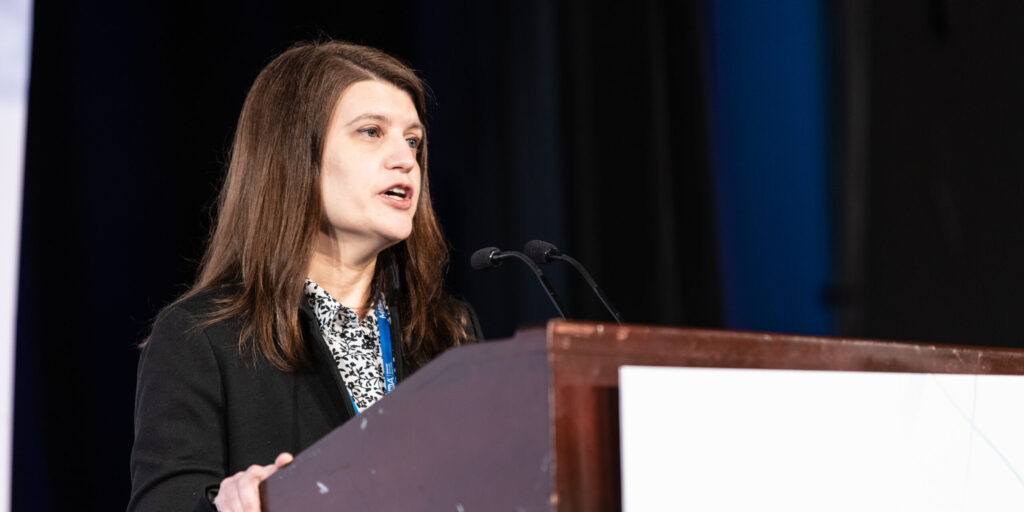