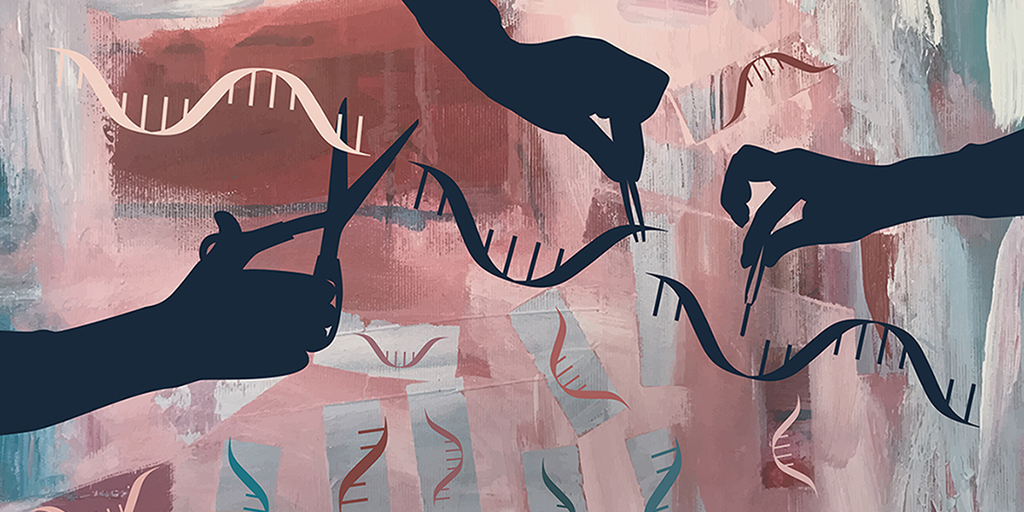 The story behind a breakthrough DMD drug illustrates how MDA’s research grants play an essential role in developing therapies for all neuromuscular diseases.

Billy Ellsworth is beating the odds against Duchenne muscular dystrophy (DMD). Diagnosed at age 4, the Pittsburgh native, now 21, is still able to walk. Most boys with DMD lose that ability around age 11.

Billy’s DMD may have been slowed thanks to the drug eteplirsen, which he began taking at age 10, when he enrolled in a clinical trial. 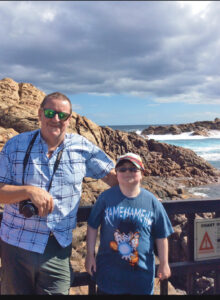 An MDA seed grant awarded in 1998 to Steve Wilton, PhD, BSc (Hons), professor and Foundation Chair in Molecular Therapy at Murdoch University in Australia, helped fuel the development of eteplirsen, which was approved by the US Food and Drug Administration (FDA) in 2016 under the name Exondys 51.

“This was research we first funded over 20 years ago, which was seen as a very outside-the-box idea at the time, but one we felt was worth exploring,” says Sharon Hesterlee, PhD, MDA’s chief research officer.

Throughout our history, MDA has been supporting research across the spectrum of drug development, from discovery to clinical trials. As the nation’s largest nonprofit supporter of neuromuscular disease research, encompassing more than 40 diseases, MDA has invested more than $1 billion since our founding in 1950, contributing to many advances in muscle biology and therapy development.

Dr. Wilton’s work on DMD began in 1991, but it was made possible by geneticist Louis Kunkel, PhD, of Boston Children’s Hospital, who received an MDA grant funding his laboratory’s work that identified the gene that causes DMD in 1986. This was the first identified gene behind a neuromuscular disease.

DMD, which primarily affects males, is caused by a mutation in the dystrophin gene on the X chromosome. About 1 in every 4,600-6,300 males born worldwide has DMD, which causes muscle loss and progressive weakness due to the body’s inability to produce functional dystrophin protein, which gives strength and stability to muscle cells.

For more than a decade, Dr. Wilton’s laboratory worked to develop antisense oligonucleotides (ASOs) that give cells the ability to skip sections of the damaged dystrophin gene message. This allows the cells to create partially functional dystrophin protein.

“There was so much skepticism about this technology from the start,” Dr. Wilton says. “ASO work had promised a lot, but there were problems with making these drugs and understanding how it was working. The advantage we had was that instead of trying to knock out the gene, we were changing the expression. If it was working, we would see an altered gene message and the appearance of a functional dystrophin protein.”

Exondys 51 specifically targets a section of genetic code called exon 51 in the dystrophin gene. It’s estimated that 13% of boys with DMD could benefit from skipping exon 51.

The process of developing the first exon-skipping drug took 20 years. The drug went through three rounds of clinical trials, starting around 2008, and involved a small cohort of boys with DMD who had the same type of errors in their dystrophin genes. Its approval in 2016 marked a watershed moment — the first FDA-approved disease-modifying therapy for a disease in MDA’s program.

These grants are especially critical for early-stage research projects. Most grants funded by federal agencies, such as the National Institutes of Health (NIH), require preliminary data. Support for that early data typically comes from private foundations and organizations, such as MDA.

Dr. Mendell led the clinical trials of eteplirsen and has also been involved in trials of gene therapy drugs for SMA and limb-girdle muscular dystrophy (LGMD).

A history of breakthroughs

MDA’s research program awards grants to the world’s best scientists investigating promising theories and therapies that may accelerate treatments and cures for families living with neuromuscular diseases. Here are FDA-approved drugs for neuromuscular diseases that MDA has directly supported. 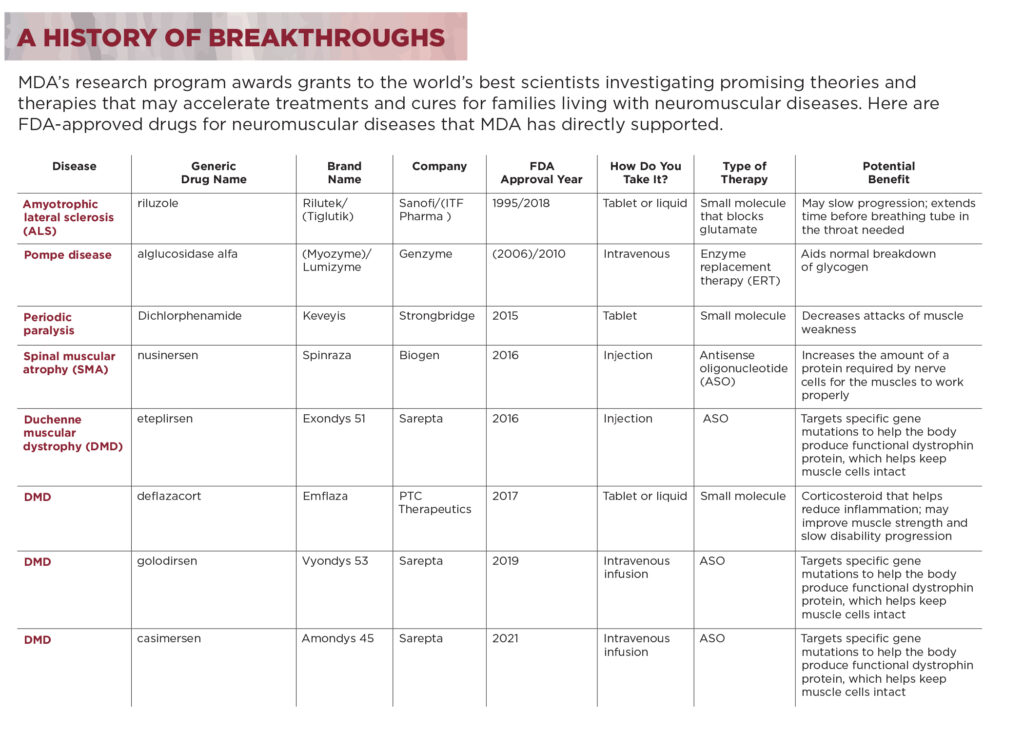 Hope around the corner

Progress in one area shows that “we can change disease progression,” Dr. Wilton says. “There’s a cross-fertilization of ideas that come together to ultimately benefit a greater number of patients.”

Karen Doss Bowman is a freelance writer and editor living with progressive muscular atrophy, a subset of ALS, in Bridgewater, Virginia.

Some neuromuscular diseases, like Duchenne muscular dystrophy (DMD), are caused by genetic mutations that result in little or no production of a protein that muscles need. Exon skipping is a strategy that coaxes cells to skip over a targeted exon (section of genetic code), allowing cells to create shortened but partially functional protein.

To understand this better, think of the genetic code for a protein as a sentence that cells “read” to create the protein. 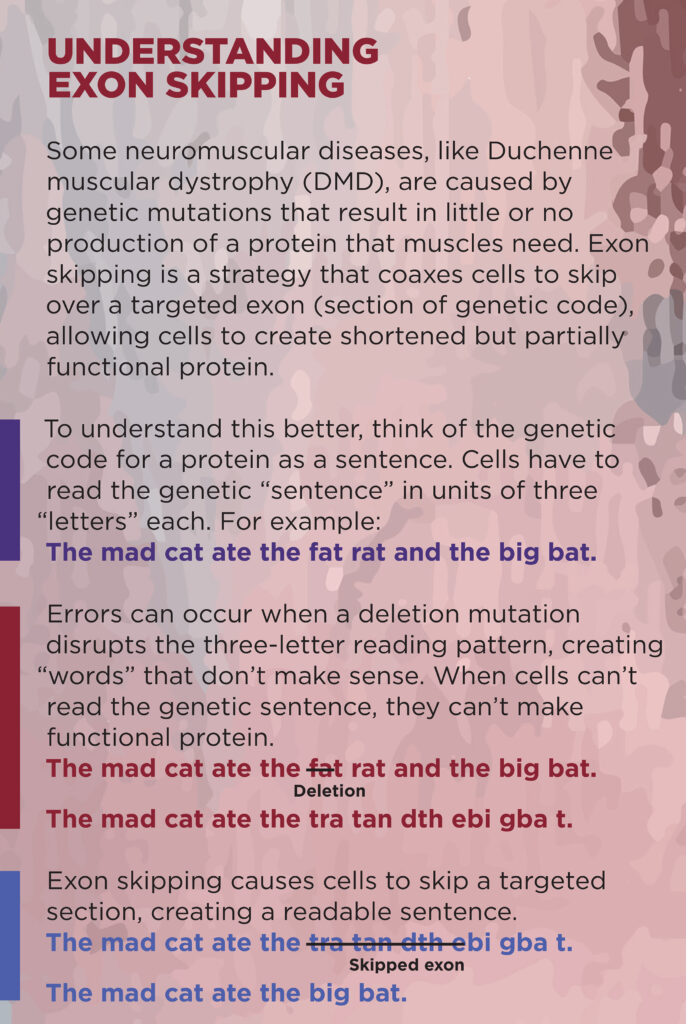 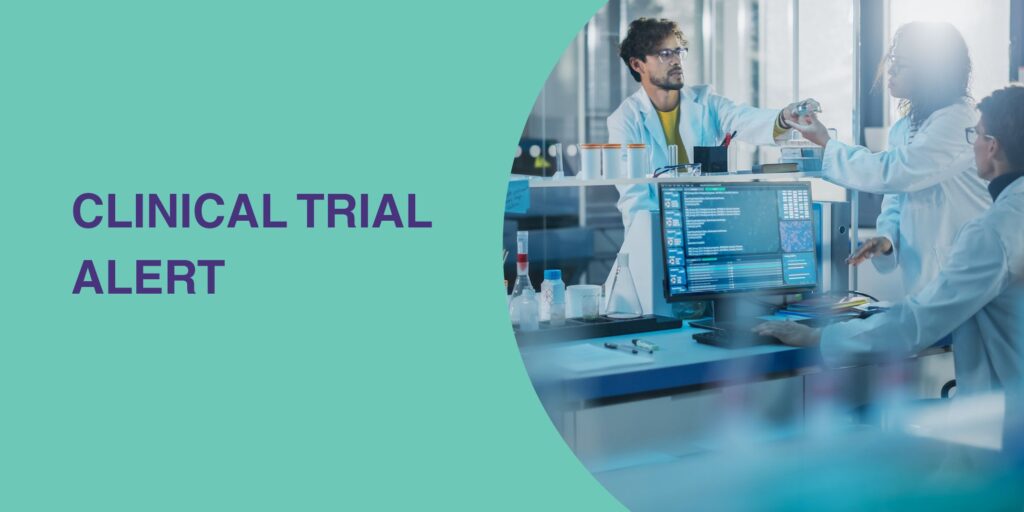 Clinical Trial Alert: Phase 2 Study of EDG-5506 in Adults or Adolescents with BMD