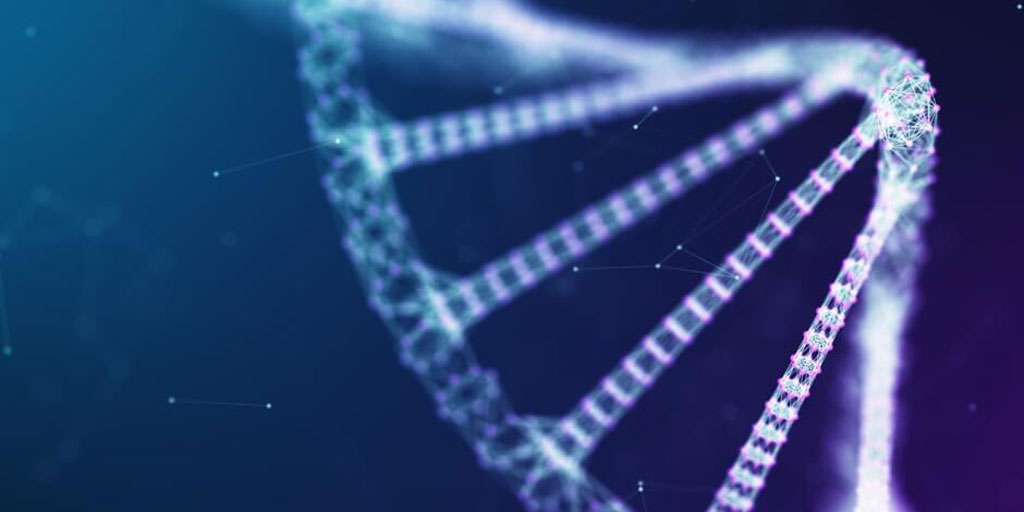 Spinal muscular atrophy (SMA) is a neuromuscular disease that affects and impairs voluntary muscle movement. It is the leading genetic cause of infant death. SMA is caused by a mutated or missing survival motor neuron 1 gene (SMN1) that prevents the body from making enough survival motor neuron protein (SMN), ultimately resulting in motor neuron loss, muscle weakness, and paralysis.

SMA is traditionally divided into sub-types (SMA types 1, 2, 3, and 4) based on disease onset and severity, which typically correlate to levels of SMN protein.

Approximately 1 in 10,000 babies are born with SMA and 1 in 50 Americans are genetic carriers of the disease. SMA can affect people of any race or gender.

In SMA types 1 through 4, symptoms vary on a continuum from severe to mild, with the type traditionally based on the age of onset and the highest motor milestones achieved.

The most severe form of SMA is type 1, which, without treatment, typically results in death or the need for permanent breathing support by 2 years of age. Sixty percent of all cases of SMA are type 1. Typically, patients with type 1 show symptoms by 6 months of age. In SMA type 1, affected infants develop hypotonia, or “floppy baby syndrome,” which is an abnormal limpness in the neck and limbs. They also exhibit muscle weakness in the legs, poor head control, abdominal breathing (“belly breathing,” or breathing through the diaphragm instead of the chest), bulbar muscle weakness (resulting in a weak cry, difficulty swallowing, and aspiration), and the inability to sit without support.

In SMA type 2, which has a typical onset between 6 to 18 months of age, there is a delay in or lack of achievement of motor milestones. Babies with this type of SMA can sit but are typically unable to walk, and most will never stand unsupported.

SMA type 3 has a typical onset after 18 months of age but can be diagnosed as late as the teenage years. Patients are initially able to walk but have increasingly limited mobility over time.

In SMA type 4 (adult onset), age of onset is not strictly defined, but symptoms usually begin after age 30. Motor abilities are mildly impaired, and progression varies from person to person. SMA type 4 is a very rare disease.

In addition to the SMN1 gene, there is also an SMN2 gene that serves as a “backup” gene for making the SMN protein, though it is not fully functional. The number of copies of the SMN2 gene can vary from person to person, with more copies being associated with less severe forms of SMA.

The treatment landscape for SMA has grown tremendously in the past several years. In December 2016, the US Food and Drug Administration (FDA) approved nusinersen (brand name Spinraza), the first disease-modifying therapy to treat SMA in all patients.

In May 2019, the community saw another milestone achievement with the FDA’s approval of onasemnogene abeparvovac-xioi (brand name Zolgensma) for the treatment of pediatric patients younger than 2 years of age with SMA with bi-allelic mutations in the SMN1 gene, including those who are pre-symptomatic at diagnosis. As the first gene-replacement therapy for a neuromuscular disease, Zolgensma is designed to target the genetic root cause of SMA by delivering the survival motor neuron gene (SMN), which is missing or mutated in SMA.

Ongoing research and clinical trials will continue to push the field toward offering even more effective therapies and treatments for SMA in the future. While having access to therapies to treat SMA is promising, early diagnosis is the key to prolonging the lifespan and improving outcomes of infants with SMA — the earlier the child is treated, the better the outcome. Newborn screening is a program that tests newborns for a specific set of life-threatening genetic disorders for which there are currently treatments available, and multiple states in the United States now routinely screen newborn babies for SMA.