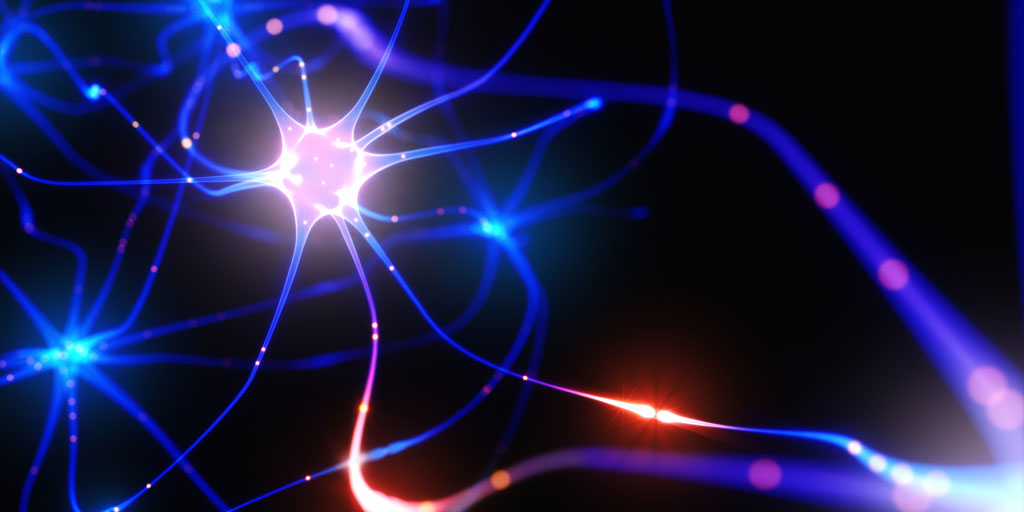 On Oct. 16, Amylyx announced an update from its CENTAUR trial evaluating the effects of the investigational drug AMX0035 (a combination of the small molecules sodium phenylbutyrate and taurursodiol) on overall survival in people with amyotrophic lateral sclerosis (ALS). The current study followed each participant in the CENTAUR trial for up to three years from the start of the trial. The participants receiving AMX0035 were shown to have a 44% lower risk of death compared to the participants who received placebo (no drug control) over the three-year period. The study results were published in the neuromuscular disease journal Muscle & Nerve.

Previously, on Sept. 3, Amylyx announced results indicating slower functional decline in patients receiving AMX0035. A primary endpoint of the study was assessment of functional decline over 24 weeks using the Amyotrophic Lateral Sclerosis Functional Rating Scale–Revised (ALSFRS-R). Secondary outcomes assessing decline in muscle strength, time to respiratory failure, time to death, and other measures did not differ significantly between patients receiving the drug and patients receiving a placebo. The study results were published in The New England Journal of Medicine.

The combined data from these analyses indicate that administration of AMX0035 results in both functional and survival benefits in people with ALS.

ALS is a progressive neuromuscular disease in which muscle-controlling nerve cells called motor neurons are destroyed, causing muscles to become nonfunctional. This results in muscle weakness, disability, and eventually death. The exact cause for ALS is still unknown. About 10% of cases have known genetic causes, but the remaining cases have no clear cause. It has been proposed that dysfunction of structures within motor neurons, specifically the mitochondria (cells’ “powerhouse”) and the endoplasmic reticulum (structure where proteins are made and transported), may contribute to cell stress, damage, and death.

There is currently no cure for ALS and approved therapies only moderately slow the progression of the disease. AMX0035 is an investigational therapy designed to promote the function of the mitochondria and endoplasmic reticulum, potentially reducing the damage and death of motor neurons that cause ALS.

The phase 2/3 CENTAUR trial tracked 137 patients with ALS over the course of 24 weeks. Participants were randomly and anonymously (double-blinded) selected to receive an oral formulation of AMX0035 or a placebo control. About 25% of participants dropped out during the course of the trial. However, given the rapid, progressive nature of ALS, this rate is not uncommon in ALS trials. For eligible participants, primary outcomes were measured using the ALSFRS-R, a survey that evaluates a patient’s ability to perform daily activities such as climbing stairs, holding a fork, or swallowing food. A follow-up analysis examined the effects of the drug on the survival of participants over a period of up to three years.

In the first study, patients receiving AMX0035 demonstrated slower functional decline on the ALSFRS-R scale than individuals taking the placebo control during the trial period. Most patients saw improvement in fine motor function. The secondary outcomes of the study, which included decline in the strength of particular muscle groups, decline in breathing function, and the time to events such as death, tracheostomy, permanent ventilation, and hospitalization, did not differ significantly between the drug-treated and placebo groups. In the subsequent analysis, study participants were followed for up to three years, and those taking AMX0035 demonstrated a 44% reduced risk of death over participants taking the placebo control.

Amylyx is continuing the CENTAUR study in an open-label extension, meaning that participants are now being told whether they are getting the drug or placebo treatment. The researchers hope to track patients over a longer period of time to further explore how the treatment affects neurological decline.