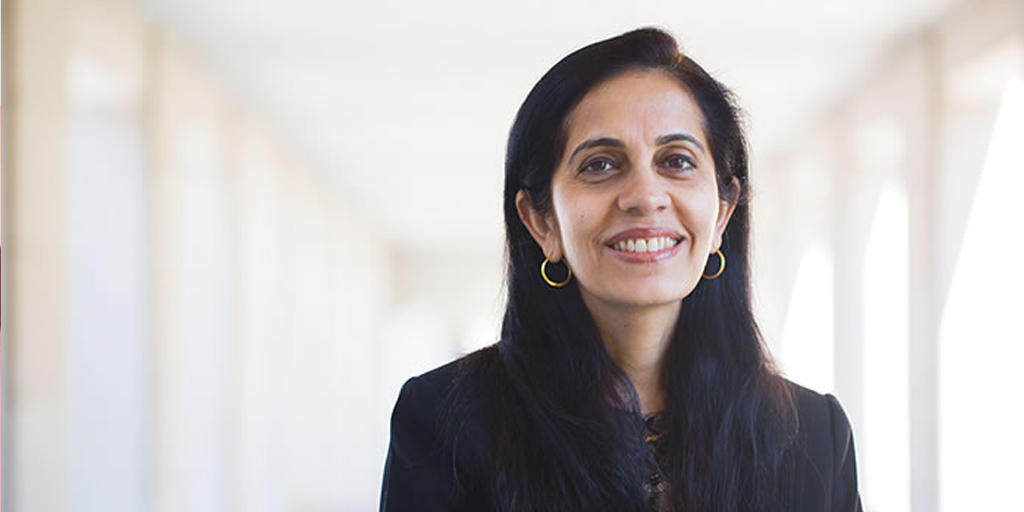 Pompe disease (also called acid maltase deficiency) is a rare, inherited glycogen storage disease that affects the muscles, particularly the heart and skeletal muscles. It results from mutations in a gene that carries instructions to make the enzyme acid alpha-glucosidase (GAA), also called acid maltase, which plays a role in the body’s ability to process and break down complex sugars (glycogen). With insufficient GAA, glycogen builds up in and damages muscle cells.

Pompe affects an estimated 1 in every 40,000 births, although the incidence is increasing as more new­borns are screened for the disease. There are two types: infantile-onset and late-onset (juvenile or adult).

We spoke with Priya Sunil Kishnani, MD, MBBS, the Chen Family Distinguished Professor of Pediatrics at Duke Medical Center in Durham, N.C., about the latest in Pompe treatment and research.

That’s a multipronged answer, because Pompe involves a spectrum of disease. The infantile form requires inter­vention starting right after birth. It requires not only enzyme-replacement therapy (ERT), which is lifesaving, but also multidisciplinary support with occupational therapy, physical therapy, speech therapy, and multiple specialists, including cardiologists and pulmonologists.

Families have to adjust to the fact that their child is living with a lifelong chronic condition with lifelong interventions. But I see families embrace this new way of life and find a new normal.

The rest of the disease spectrum is often called late-onset Pompe disease; however, these patients can present as early as the first year of life to as late as the sixth decade.

Interventions still need to be started early — not just ERT, but also nutrition, physical therapy, and other specialty care.

How have you seen Pompe care evolve from no treatment to the potential of gene therapy?

I’ve been working in the field of Pompe disease for close to 30 years and have been part of the journey from understanding the natural history of the disease to the excitement of next-generation treatments, including what we call second-generation ERTs, as well as gene therapy.

What are the benefits and limitations of current ERTs?

There are limitations to the current therapy, including access to the treatment (it costs about $300,000 a year). And while it is very good at clearing glycogen in the heart, we don’t find it as efficient in targeting skeletal muscle. Thus, we see glycogen building up again in skeletal muscles or not being cleared in some of the muscle fibers. Over time, patients tend to plateau, or even decline.

We’ve learned that starting treatment early, before there is any damage, helps. That’s why it’s so important that Pompe be added to state newborn screening panels. (As of February 2020, just 20 states and the District of Columbia screened for Pompe.)

The other challenge is immunogenicity, which is an anti­body response to the enzyme that can be deadly. However, we have developed immune tolerance induction protocols that are largely successful, especially in the highest-risk babies who have two mutations and make no GAA enzyme in their own bodies. As such, when they receive ERT (Myozyme/Lumizyme), the body treats it as a foreign protein and makes antibodies to the ERT. By treating these babies with agents that trick the immune system, we are able to prevent an antibody response and now have some long-term survivors in their teens.

Nutrition, exercise, and physical therapy are all important, but there are often access issues to obtaining these services. We also see a psychosocial aspect of the illness, with children often feeling some social isolation.

What are the most recent advances in treatment and clinical research?

Second-generation ERTs in phase 3 clinical trials provide a more efficient delivery method and better clearance of glycogen in skeletal muscle. They may also have better benefits than the current ERT (Myozyme/Lumizyme) at a lower dose. There is also a gene therapy in phase 1 clinical trials and several oth­ers that are close to starting clinical testing.

There is a lot of inter­est in the field in moving forward.

We are also trying to bet­ter understand the earliest features and manifestations of late-onset Pompe disease, as now we are identifying babies who will have the late-onset type through newborn screening. We are investi­gating if starting people early on the right dose of ERT could impact outcomes. Early evidences suggests it can, but there is still work to be done.

Another good thing is that the lessons from Pompe disease are guiding clinical development for other rare muscle dis­eases, like Duchenne muscular dystrophy (DMD) and spinal muscular atrophy (SMA). These learnings are complemen­tary and enable us to move the field forward at a better pace than if we were studying these in isolation.

We are so grateful to our patients with Pompe who are always available to allow this continued learning.

Getting Real With Drug Developers

MDA is preparing for our first Pompe disease patient-focused drug development (PFDD) meeting. This meeting will provide individuals with Pompe and their families an opportunity to inform the US Food and Drug Administration (FDA), drug developers, and other key stakeholders about the daily experiences of living with Pompe disease and how they view the benefits and risks of treatments. Look for updates here.