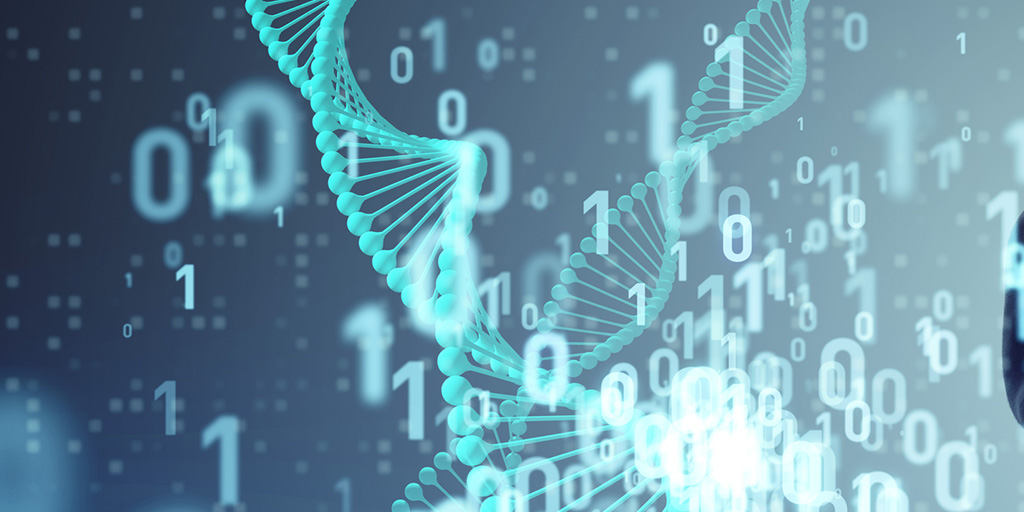 The State of Gene Targeted Therapies

The first full day of MDA’s Clinical & Scientific Conference included a highly anticipated session that took a deep dive into gene-targeted therapies. Experts discussed how gene-replacement, gene-silencing and gene-editing therapies are being studied and tested for treating patients with a variety of neuromuscular diseases (NMDs).

In “Ongoing Clinical Trials,” we share progress from some of the most promising clinical trials for NMDs such as Duchenne muscular dystrophy (DMD), facioscapulohumeral muscular dystrophy (FSHD) and spinal muscular atrophy (SMA). Many of these studies are testing gene-targeted therapies that focus on the genetic, or root, cause of the disease. If approved, these new therapies will play a large role in advancing the field of genetic medicine — not only as it pertains to NMDs, but for all diseases with a known genetic basis.

Jeffrey Chamberlain, Ph.D., a researcher at the University of Washington School of Medicine, discussed the development of gene-replacement therapies for DMD using micro-dystrophin, a miniaturized version of the dystrophin gene. The underlying cause of DMD is an absence or deficiency of the muscle protein dystrophin due to a mutation in the DMD gene, and micro-dystrophin can produce a functional protein to substitute for the missing dystrophin. Dr. Chamberlain has been working for 30 years on optimizing micro-dystrophin design to improve localization and functionality.

In preclinical animal studies, Dr. Chamberlain demonstrated that treatment with an adeno-associated virus (AAV) vector carrying a micro-dystrophin gene resulted in significant improvement in muscle morphology and strength. (In gene-replacement therapy, AAVs are used to deliver a normal copy of a missing or mutated gene to a patient’s cells.) He also presented data showing that expression of this micro-dystrophin in animal muscle is stable for more than two years and is appropriately localized within the cell. Dr. Chamberlain’s experimental gene therapies have been licensed to Solid Biosciences for clinical development. Solid is currently conducting a phase 1/2 clinical trial, called IGNITE DMD.

Barry Byrne, M.D., Ph.D., director of the Powell Gene Therapy Center at the University of Florida and the principal investigator on IGNITE DMD, presented interim results from the clinical trial. The IGNITE DMD trial is designed to test up to three doses of the AAV vector carrying micro-dystrophin for safety and efficacy in boys with DMD. The study has enrolled six patients thus far, three to the first cohort and three to the delayed-treatment cohort. The first three patients received the lowest planned dose. As reported in February, initial muscle biopsies after three months showed low levels of micro-dystrophin protein expression. Based on these results, the company is planning to increase the dose in the next cohort as soon as possible.

Robert Brown, M.D., D.Phil., a researcher at the University of Massachusetts Medical School and a pioneer in the field of ALS whose team discovered the first gene linked to the inherited form of the disease, talked about progress in using gene silencing to treat amyotrophic lateral sclerosis (ALS).

“The disease, as we all know, is one of the worst in neuromuscular clinical experience,” he said, so getting therapies to the clinic as soon as possible is a priority. About 10% of ALS cases arise because of inherited genetic defects, and it is thought that mutations in the superoxide dismutase 1 gene (SOD1) cause a subtype of familial ALS that makes up 2% of all ALS cases. In addition to SOD1, the C9ORF72, TDP-43 and FUS genes are other therapeutic targets that have been linked to causing ALS, bringing the confirmed ALS gene total to more than 40.

Both researchers and companies, including Biogen, Wave Life Sciences and AveXis, are developing approaches to silence toxic genes in ALS. In research published in 2018, Dr. Brown showed that SOD1 could be silenced in non-human primates. Based off this work, he recently tested this approach in a compassionate-use study on an ALS patient. At two months after treatment, the 22-year-old patient still showed disease progression. However, the patient’s SOD1 protein levels in cerebral spinal fluid were reduced by 14%.

“That is a lot — a 50% decrease almost cures ALS,” Dr. Brown said. “It doesn’t take too much silencing to get some kind of benefit.”

Dr. Brown believes that gene silencing has proven feasible for at least two ALS genes (SOD1 and C9ORF72) using multiple approaches. These strategies are likely to be tested with other toxic ALS genes, and the data support the view that early intervention is critical.

Another type of gene-targeted therapy is gene editing. In gene editing, a permanent change is made in a faulty gene, thereby fixing the underlying genetic cause of a disease. Several of the talks at the conference focused on using CRISPR-Cas9 (also called CRISPR) to correct genes for DMD, FSHD, Becker muscular dystrophy (BMD) and myotonic dystrophy (DM).

Charles Gersbach, Ph.D., a researcher at Duke University, discussed experiments in an animal model of DMD using an AAV vector to deliver the CRISPR platform. He summarized the state of the field:

However, there are still outstanding safety concerns, including that people could have an immune response to CRISPR or that it could cause non-specific changes in a person’s genome. “Additional research is required to understand implications of the immune response, long-term presence of CRISPR and non-specific genome modifications,” Dr. Gersbach said.

Melissa Spencer, Ph.D., a researcher at the University of California, Los Angeles, spoke about using nanoparticles as an alternative method to AAVs to deliver CRISPR for treating DMD. Nanoparticles have many benefits compared to AAVs, including that they are easier to manufacture and have the potential to be administered more than once.

Dr. Spencer’s CRISPR therapy will target the “hotspot” where the majority of mutations occur within the DMD gene. In preclinical studies she found that her nanoparticle-delivered CRISPR therapy, which is designed to restore a functional dystrophin gene in up to 50% of patients, is effective in cultured cells and in a mouse model. Her lab is further optimizing the nanoparticles for efficiency.

Manuela Corti, P.T., Ph.D., a researcher at the University of Florida, discussed the importance of immune modulation in AAV-mediated gene delivery because the immune response is a universal problem when using AAVs. She is continuing to test the hypothesis that immunosuppression by depleting B cells (a type of immune cell) prior to administering AAVs would block immune responses to the vector, thereby allowing for repeat administration and increasing efficacy.