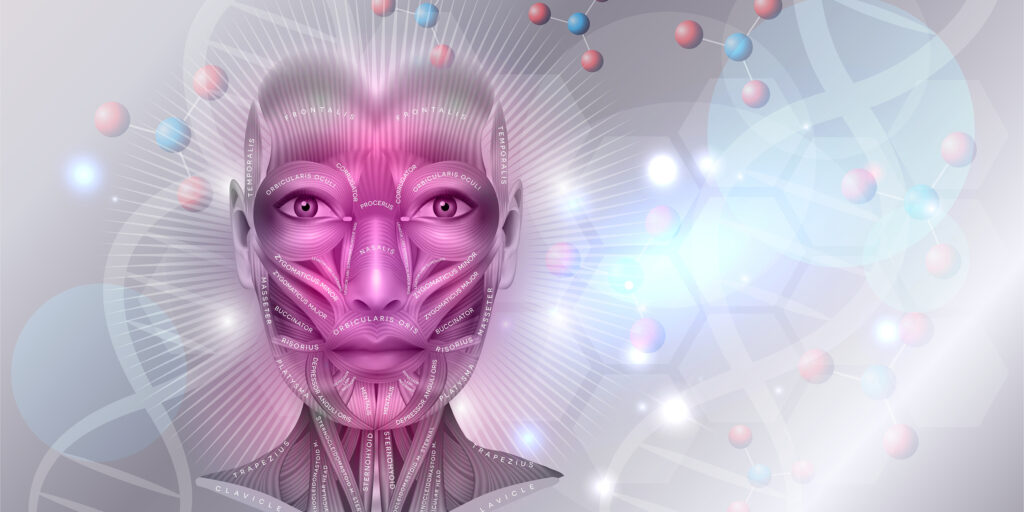 Facioscapulohumeral muscular dystrophy (FSHD) is a genetic disorder that causes the weakening of muscles in the face (facio), shoulders (scapulo), arms (humeral), legs, and trunk. It is estimated to affect about 1 in 15,000 people. The average age of symptom onset is in the teens or 20s, but people can be diagnosed throughout their lifespan, from infancy to old age. 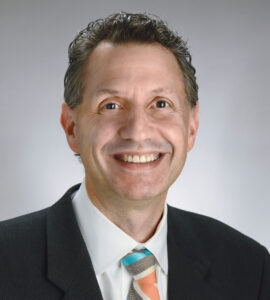 While there can be considerable variability in age of onset and rates of progression, on average it is a chronic progressive muscular dystrophy; approximately 20% of people over 50 will require a wheelchair.

We talked with Jeffrey Statland, MD, professor of neurology at the MDA Care Center at the University of Kansas Medical Center in Kansas City, Kansas, about FSHD research and

It’s one of the most common muscular dystrophies and the third most prevalent after Duchenne muscular dystrophy (DMD) and myotonic dystrophy (DM). Its name describes the characteristic initial pattern of weakness in the face, shoulders, and arms, but it can affect just about any muscle in the body. Ultimately, it can affect your ability to reach with your arms, walk, or run. As it advances, people can also have some trouble with breathing, especially if they have weakness in the muscles around the spine or chest wall.

The most common form, FSHD type 1, is inherited in an autosomal dominant fashion, meaning that only one parent needs to carry the gene for a child to have the condition, so it tends to appear in multiple generations. [Learn more about inheritance patterns in “Family Inheritance.”]

What are current treatments?

Right now, our best treatment is multidisciplinary care, like that offered in the MDA clinics: physical therapy, occupational therapy, braces, or walking aids.

Most of my patients will do some aerobic exercise [LINK TO EXERCISE FEATURE], which certainly helps cardiovascular and mental health. FSHD progresses slowly enough that exercise, physical therapy, and other measures can have a real impact and improve the quality of life for several years. Although there is no specific drug therapy approved for FSHD yet, some are being studied.

Have there been any recent advances in treatment?

It’s a very hopeful time for people with FSHD, and there’s been real progress in the last five to 10 years. In 2010, researchers published the “unified model” for FSHD, which helps explain what happens in FSHD type 1 and type 2. Of the two types of FSHD, 95% of people have type 1, but both types are caused by a genetic flaw that leads to inappropriate expression of a gene called double homeobox protein 4 (DUX4).

Knowing this has created a target for therapy. We’re just starting to see our first disease-targeted therapies in clinical trials. There’s a phase 3 trial right now from a company called Fulcrum using a repurposed drug called losmapimod that, in preclinical models, affects the expression of the DUX4 gene. Other companies are looking into using an antibody to deliver an RNA-based therapy directly to the muscle. They’re all probably one to two years away from their first human trial.

Are any gene therapies being researched?

The true gene-targeted therapies are newer technologies that are a little further out. They will likely be an RNA type of intravenous therapy. It’s very likely to be attached to something else, such as an antibody that targets a protein that takes it to the muscle, because one of the problems with this type of approach is getting the drug into the muscle where it can target the part of the DUX4 gene that gets translated into a protein. Such an approach to therapy might potentially stop the progression of the disease. This would allow muscles that are partially damaged to start regenerating and repairing. It wouldn’t reverse the muscle that was already severely affected; it doesn’t grow new muscle, but it could stop the process from continuing.

What do these advances mean for people with FSHD?

Because this is an autosomal dominant trait, it does run in families. Genetic testing for FSHD has been a little bit of a challenge because it is still expensive due to the disease’s sequencing. But I’m telling people to get genetically diagnosed now because it will be important as new therapies become available. You’ll have to have the genetic tests to get a gene-targeted therapy.

What do you tell individuals waiting for new treatments?

Sometimes people get discouraged because the pace of drug development is slow, but I think we’ve turned a corner. There are many companies investigating approaches for treating FSHD. We’ll see more clinical trials in addition to the one underway.

I want to encourage people who are affected and their family members to get involved. Let your clinics know you’re interested because there’ll be opportunities in the next few years. We still have lots of questions about FSHD that we don’t understand, so people being involved is very important. It takes everyone working together for us to develop these therapies.